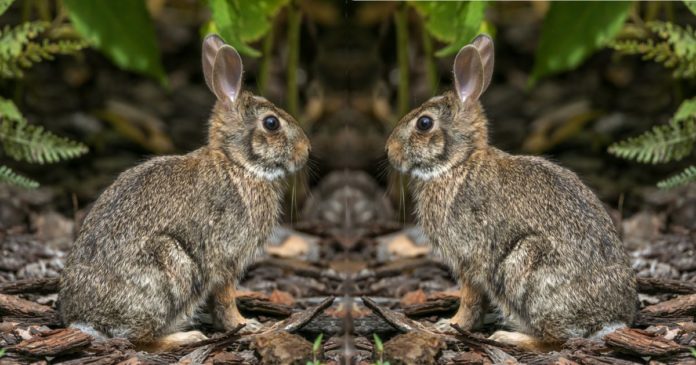 Multiply Manchin: A thought exercise on the system’s vulnerabilities 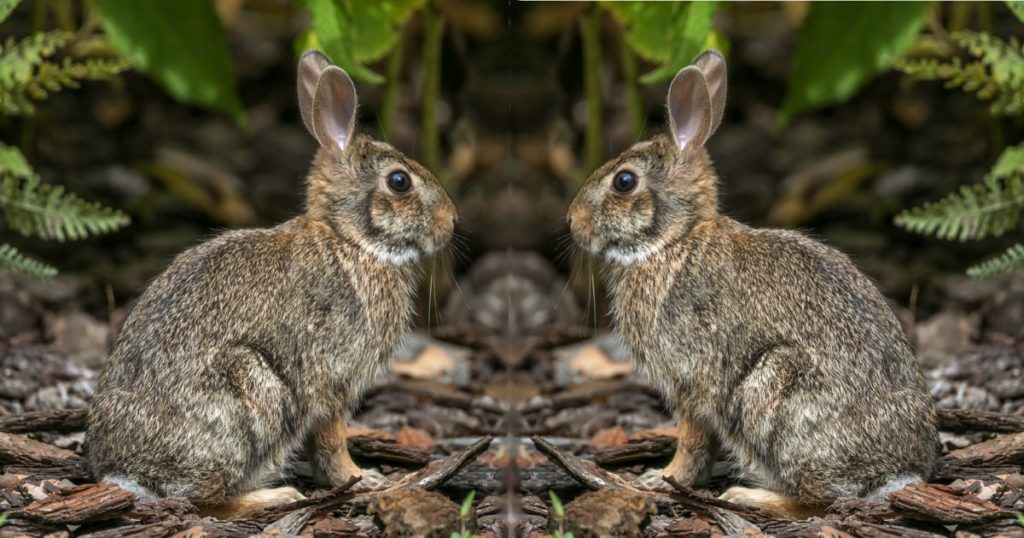 During his time in office, most of Joe Biden’s big-spending plans have been frustrated by Senators Joe Manchin of West Virginia and Kyrsten Sinema of Arizona. For most of that time, just one of those roadblocks has been sufficient – Manchin.

Now Manchin has given way. He has agreed to support a large tax-and-spend package.

Many people feel despair over this. But if the glass is half empty, it is also half full. Yes, the proposed legislation spends too much and does too much. But it’s a third of what Biden and the other Democrats wanted. That means…

One politician was able to prevent two trillion dollars in new debt!

That’s not all. By blocking a massive debt increase, Manchin also prevented additional currency inflation. We would have had even worse price inflation at the checkout line.

Just one person was enough to do that.

That’s because the Senate is evenly balanced between the two establishment parties. But that will often be true. Things are also pretty close in the House – 224 Democrats vs. 213 Republicans. What if you could…

If there were seven representatives just like Joe Manchin, they could cause gridlock in the House too.

How could you multiply Manchin?

The dull answer is that you could work to elect seven extra Manchins for the other party.

But notice – you didn’t have to do a thing to elect Joe Manchin to achieve great things in the Senate. That’s because…

THAT is the key point.

Constituents lead politicians, not the other way around.

This means that it should be possible to create more Joe Manchin-situations in more places, without having to bear the burden of winning elections.

We simply have to affect how a few politicians perceive what their constituents really care about.

There are two ways to do that…

A majority can favor a position but without much intensity. Often, a minority that feels passionately about an issue can have more impact.

Public opinion is the realm of voting. But…

Intensity of preference is the realm of the Agenda Setter

We can use intense, in-person lobbying as a powerful way to create more reps like Joe Manchin.

Just imagine what would be possible if our lobbying could create 2 or 3 more Senators, like Joe Manchin. Just seven or ten of them should be sufficient in the House.

It wouldn’t matter if Joe Manchin gave in, eventually, because there might still be others to bar the way.

And the cost of achieving this, through The 300, should be vastly smaller than what would be required to win a lot of elections. Meanwhile…

Please also notice that the bill Manchin has agreed to support violates both the One Subject at a Time Act and the Read the Bills Act.

Our One Subject at a Time Act (OSTA) prohibits non-descriptive propagandistic titles. “The Inflation Reduction Act” is clearly that. The bill has nothing to do with reducing inflation (it’s quite likely that it will accomplish the opposite)!

The fact that it isn’t about inflation, but lots of other boondoggles, means the bill would be vulnerable to challenge in court under OSTA.

The bill is clearly about multiple subjects – health care and climate change are the big issues. That’s at least two subjects too many for OSTA. Plus…

This bill will also violate the Read the Bills Act because Congress will not read it before voting to pass it.

So, you should do three things…

And if you’re not already one of The 300 for the One Subject at a Time Act, please become one now!

Today’s Action: Pass the One Subject at a Time Act

Soul-crushing for fun and profit