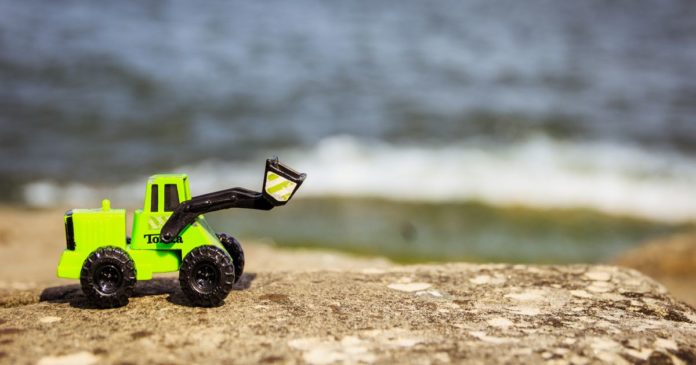 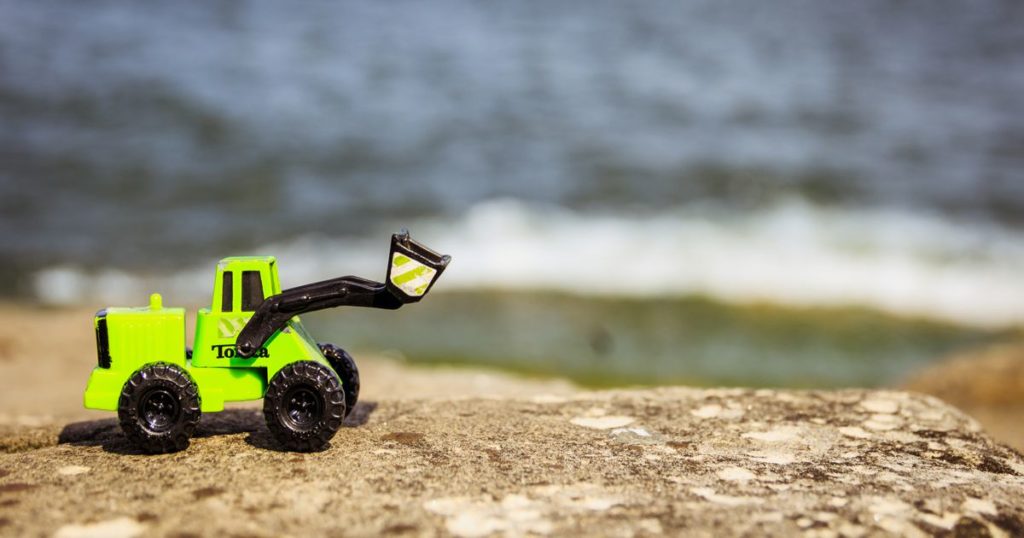 Agenda Setters is an experiment. We want to see if we can change laws using face-to-face citizen lobbying. If our experiment works then the world will change. Better yet…

Our latest new experiment will give us new clues

We’ve been growing rapidly. We’ve repeatedly told you that we acquired access to a large campaign list. We’ve been doing outreach to it since June.

Are you ready for some good news?

On top of that, we’re adding a new tool to our recruitment outreach – Facebook advertising.

We have a $7,500 grant to test Facebook advertising as a way to recruit people for two of our legislative efforts, Restoring Federal Parole and End Qualified Immunity. The grant is managed by a professional advertising agency helping us to maximize our Facebook success.

Our new experiment seeks to answer a key question

How much does it cost to recruit a new Agenda Setter using Facebook ads? We’re just getting started, but the answer so far is $3.51 cents. But we’ll know more as we do more.

Our outreach to that large campaign list has been nationwide.

But with this Facebook experiment we wanted to learn something about how much it would cost to recruit The 300 in just one district. We determined that testing in only one district was too narrow, so we decided to target a state, and the state we chose was relevant because…

South Carolina has seven congressional districts. This seemed like a perfect number for targeted recruiting. South Carolina also has a Senator who serves on a key committee for our proposals to restore federal parole and end qualified immunity. So that’s why our Facebook testing is aimed at South Carolina. But…

What we learn there could be relevant to your district.

Please also notice that we’re trying to apply another bit of leverage here. We know for sure that we can pass our legislation once we have a majority of congress as sponsors, but we might be able to do it much sooner, and with less effort, if we gain the support of key committee chairs and committee members. South Carolina gives us a chance to test that possibility on two key issues.

We want to stress this point again and again – we are trying to learn how to do more with less. But that doesn’t mean we can do anything with nothing. To be blunt…

We need more financial assistance, so we can conduct more new experiments faster. Please contribute or start a monthly pledge.

And if you can’t do that, please do something else. For instance…

Or, if you’re already signed up for that campaign, please choose another issue to support.

Or, if you’re signed up for every issue you agree with, try to recruit a friend to join The 300 for one of our issues. We can only make proposals. It’s up to you, and people like you, to cause the change.