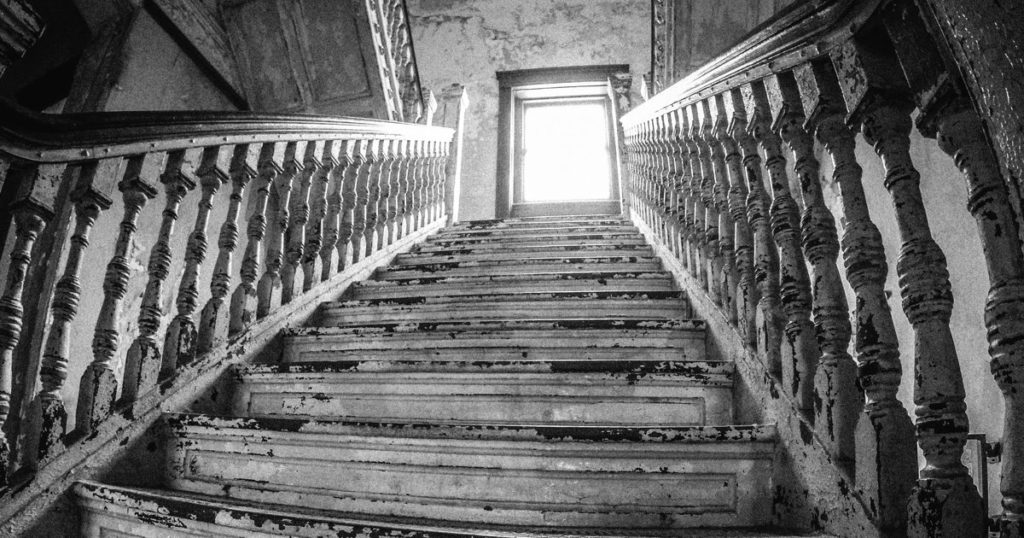 The libertarian Koch brothers, along with their associates and allies, made common cause with Democrats and even Republicans to pass the First Step Act on December 21, 2018. This legislation, as the name suggests, took a big first step toward reforming the broken U.S. criminal justice system. This is an example that demonstrates multiple things…

Does this mean U.S. criminal justice is reformed? No. In fact, the bill name said it all. It was only the first step.

Next step reform is still needed

The FBI seized one million dollars from a family without filing charges. It took two years and more than a hundred thousand dollars in legal fees for them to get some of the money back. Here’s one reason why this issue is so important: Police will often use asset forfeiture to force innocent people to make plea bargain deals and/or to cripple their ability to fund a legal defense. It gets worse…

Police don’t have to allege that money or property were used in the commission of a crime. They only have to allege that the money or property could have been so used. Instead, there’s a burden on the property owner to prove that the property or money was NOT involved in a crime. Under that standard, everything you own is subject to seizure. Fortunately, a case where police stole more than $100,000 in cash from a woman at the Dallas airport is inspiring Texas politicians to consider asset forfeiture reform.

Keep reminding yourself of this fact – sometimes politicians do good things. You and I need to help them do even more good.

Asset forfeiture isn’t the only tool that police and prosecutors use to subvert justice. They also use plea bargains to extort people into admitting guilt and accepting punishment, rather than risk even harsher penalties.

These three examples only skim the surface.

What should be the Second Step after the First Step Act?

There are multiple good candidates…

Be the Agenda Setter for your friends

You need to be talking with your friends about all of these examples and issues.

Do you want to see your friends manipulated? Media chosen issues are practically designed to weaken their resistance. Help them break free from media agenda setting!

You can do something about this. Focus on things that can be fixed, and set your own agenda in the process. Use us because we have bills already that Congress has already introduced.

So which idea is the best next step after the First Step Act?

We think restoring federal parole is a good candidate. It would return non-violent offenders to their lives and families immediately. Federal parole would help shrink the prison population and reduce incarceration costs. It would also make sentences less draconian. And this would reduce the power that prosecutors have to extort innocent people into guilty pleas.