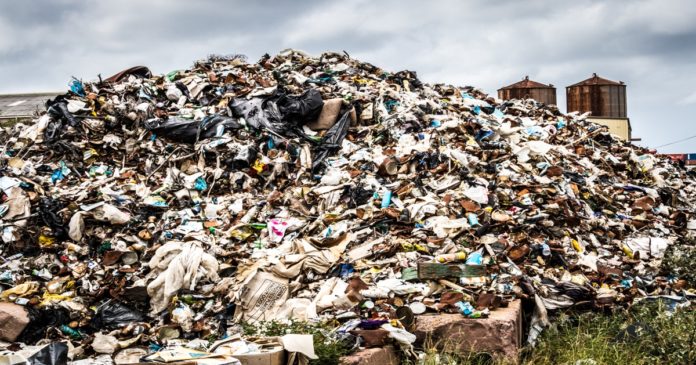 Only a few of us know how to prevent ominous omnibus spending bills. 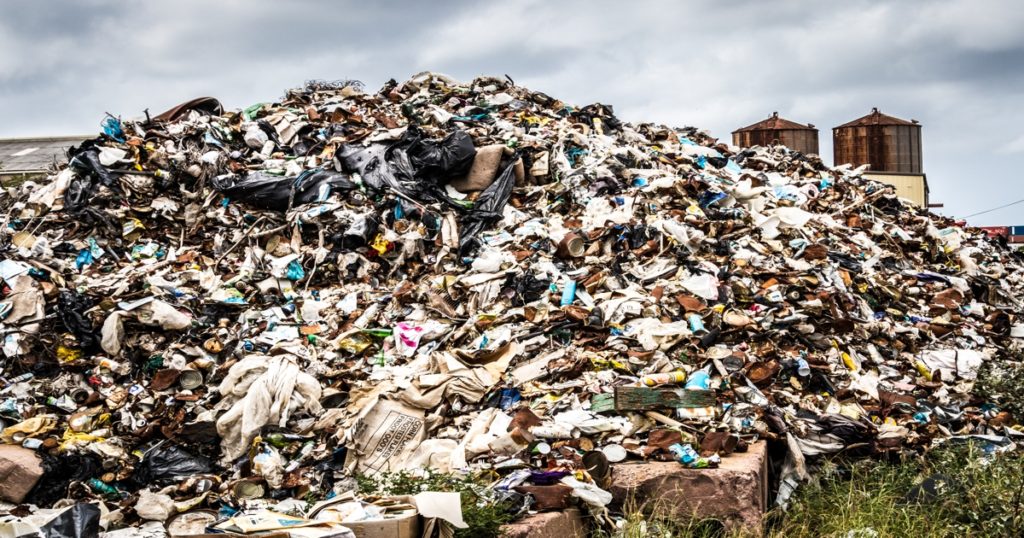 Many Americans were angered over the 5,593 pages-worth of “Covid-relief” package that was clustered with everything but the kitchen sink. But they were also foolish. Why? Because they combined their anger with apathy. Sadly, only a tiny handful of Americans had anything meaningful to contribute beyond mere outrage. That handful includes…

But everyone outside of this small group is simply full of hot air.

Mere anger will accomplish nothing, whereas our strategy would put an end to ominous omnibus spending bills. It could even change the world!

I won’t bother describing OSTA and RTBA again, here. I won’t explain how these two bills would have prevented this fraudulent, big-spending atrocity. Most of you reading this already know these things.

Neither will I describe other aspects of the solution, such as The 300 and Option Activism. If you don’t know what those terms mean you can click the links to read about them. Instead…

I want to describe the hurdles we must leap in order to pass RTBA and OSTA at the earliest possible date. Here’s the stunning part of all this…

It’s a simple fact, the people who are angry about what Congress does routinely cripple themselves by believing nothing can be done about it.

They are wrong. But my opinion, despite being based on decades of experience, matters little. What we need to present is hard evidence.

We want to provide that evidence, and we need your help to do it.

This is our immediate goal, right now. Prove the concept in one state.

We will, of course, keep recruiting The 300 in every congressional district across the country, including yours. But we will give special attention and focus on a target state. Success there will prove the concept. Proving our concept will become the hard evidence that we can use to attract much broader support, everywhere, including in your district. Then, we’ll overwhelm Congress and pass these bills!

Can you help us recruit The 300 everywhere PLUS prove the concept in a target state during the coming year?

A recent lack of funding has been the roadblock to executing our strategy. We intend to obliterate that roadblock in the coming year. Will you help us take the needed steps? Will you…

Reaching our goals could lead to the passage of RTBA and OSTA in 2022. And that could change America! Do you want to be one of the people who makes that happen?

Today’s Action: Contribute to implement the Agenda Setters plan for RTBA and OSTA

How to resist the unique patient identifier