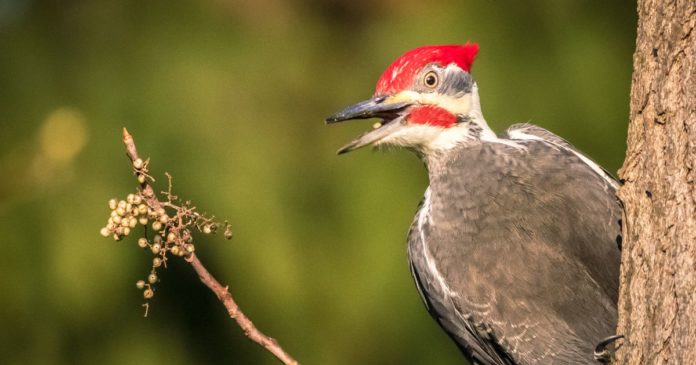 Who just made OSTA a campaign issue?

Also, Jim Babka appeared on a podcast. Details in the P.S. 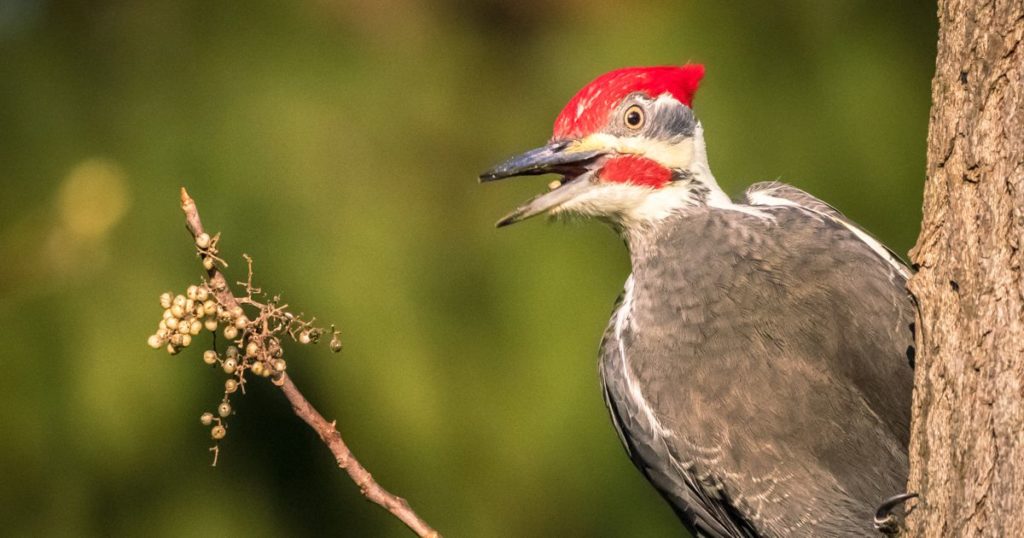 Our last message told you about an article endorsing the Read the Bills Act. This message shares even better news about the One Subject at a Time Act (OSTA).

We want to make our bills part of the campaign debate in congressional districts all over America. Well, that’s starting to happen.

U.S. Rep. Lauren Boebert announced that she intends to run for re-election. Her opening statement was good news for YOU! Look at these quotes…

Boebert also hopes to push for real reform in Congress if the GOP retakes control of both the U.S. House and Senate in the November elections.

Earlier this year, Boebert along with a slew of other Republicans initially voted against the annual National Defense Authorization Act because it included many things that had nothing to do with funding the military.

That’s because, unlike most states, bills introduced in Congress have no mandate to stick to a single subject. As a result, lawmakers regardless of political party oftentimes pack things into bills that have nothing to do with their titles.

Does that sound familiar? Well, it get’s better. Here are some more quotes…

“Every year in Congress, we have to pass a National Defense Authorization Act. It’s traditionally a bipartisan effort, but this year (House Speaker) Nancy Pelosi and the left, they loaded it with a lot of left-wing, woke nonsense that I couldn’t vote for,” Boebert said at a news conference in downtown Grand Junction on Friday.

“In September, I voted against the first House version of NDAA,” she added. “Now, that’s a big political risk for me because this is about our military, who I want to support every chance that I get. But this was loaded with way too much liberalism.”

One of the issues that brought to Boebert’s mind, however, was the so-called Christmas-tree nature of it all, something that has gone on in Congress for years, putting non-related provisions into bills.

As a result, Boebert said she plans to work with her colleagues to change that practice.

“I am on legislation to do this, but this is not a Democrat-sponsored legislation, so you’re not going to see that come to the floor for a vote this Congress,” she said. “The last time I looked into this, there were 47 states who have single-subject bills.

This is great news! But it’s only the start. Actually, we need both Democrats and Republicans to co-sponsor. And how can we do that? It’s up to you.

P.S. Jim Babka appeared on Recorded Conversations. Danielle Kingstrom, the host, titled the episode Politics Anonymous, and described the conversation as “wonderful, educational, and inspirational.” You check it out at YouTube, Podbean, Apple, or Spotify.

Today’s Action: Get Democrats and Republicans to sponsor OSTA

How to defang the FDA, the backdoor way