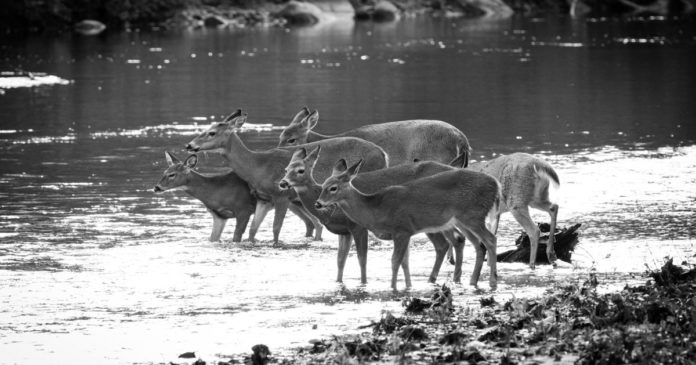 People agree with you despite all the contrary media Agenda Setting 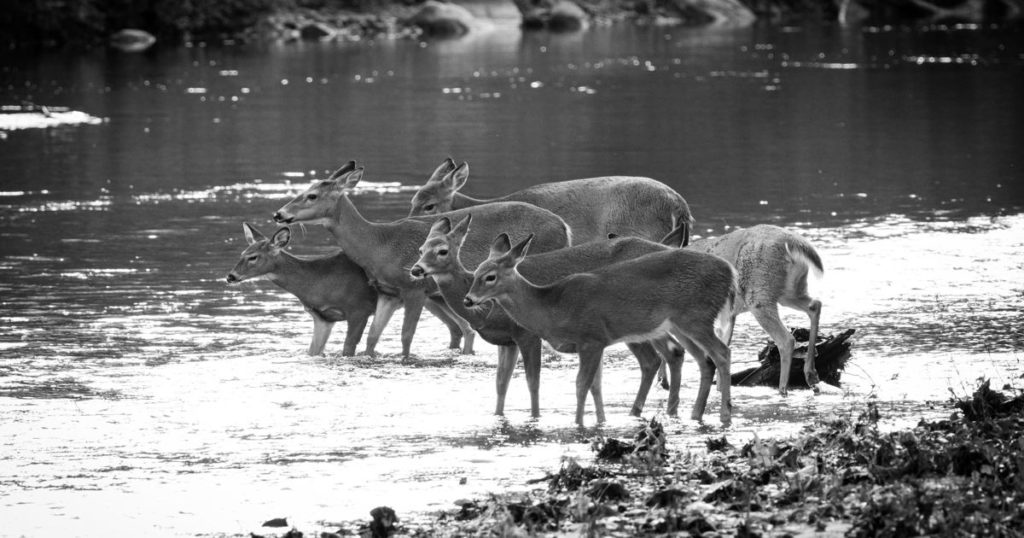 Government is growing by leaps and bounds. The media is cheerleading the expansion.

But that’s not what people want.

That may come as a surprise to you, but it’s true. We follow these things, so we’ve known for a long time that the people prefer small government, with only two short blips in the opposite direction that never last. But this isn’t just our subjective perspective. Please take note…

The Gallup organization has been tracking public opinion on this subject for decades, and except for two brief periods the result has always been the same – a consistent majority of Americans favor less government and lower taxes. In other words…

People agree with you in a fairly fundamental way!

What were the two exceptions? Americans turned slightly in favor of bigger government for very brief periods after the 9/11 attacks and again after the COVID-19 hysteria gained traction. But then and now, public opinion returned to its normal position.

Most Americans neither support nor trust big government!

So what can we do to take advantage of this? Please consider that there is one issue where much more than a majority agree with you.

People agree with the Read the Bills Act!

Probably almost 100% of Americans would agree that politicians should have to read every word of any bill they want to pass.

Please also consider that we may be able to enact this idea with as little as 300 people per district, instead of the 51% of the voters it would take to replace Congress.

Please talk to your friends about the Read the Bills Act

If they generally prefer smaller government and lower taxes, and if they agree that politicians should be forced to read their bills, please ask them if they would be one of The 300 for the Read the Bills Act.

If they say yes, then pull out your phone or tablet and take them to our sign-up page…

This is how you set your own agenda, by getting people to talk about the issues that you think matter most. In fact, if you sign up a friend on your phone, please drop us a line and tell us about it!

And if you haven’t yet signed up for the Read the Bills Act yourself, please do so.

Better yet, help us recruit even more people. Contribute or start a monthly pledge.

Today’s Action: Join ‘The 300’ for the Read the Bills Act