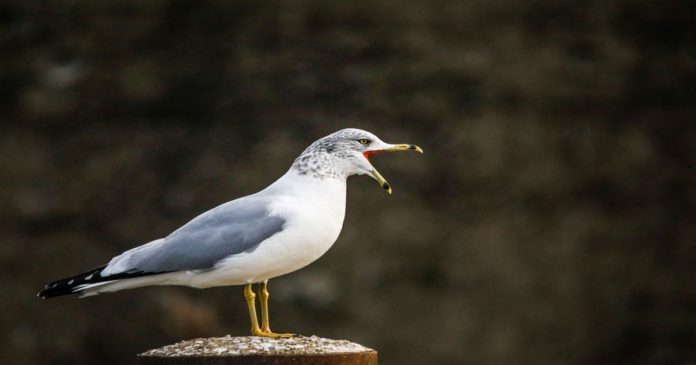 Can the Post Office spy on you without opening your mail? 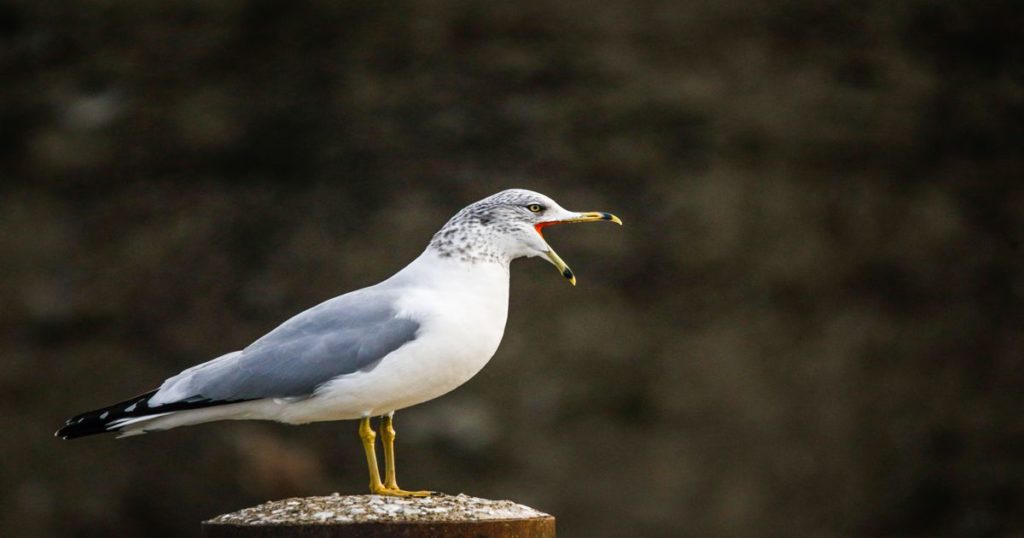 NOTE: Soon, Downsize DC will announce the largest outreach program in its history. Stay tuned to this newsletter for updates.

The Post Office, which struggles to deliver mail profitably, is using its law enforcement arm to run a “covert” surveillance operation against the American people!

And the subject of this spying isn’t the mail – it’s surveilling social media platforms in search of inflammatory posts!

Wait! What? You may be wondering…

Why does the Post Office have a law enforcement arm?

What the heck does law enforcement have to do with delivering the mail? Well…

The postal law enforcement arm is intended to investigate and prosecute instances of mail theft, as well as harm to postal employees or postal property. It’s also charged with maintaining the Post Office’s monopoly on first-class mail delivery.

You will be correct to wonder why mail theft and the postal monopoly cannot be handled by the FBI. But the bigger mystery is…

Why is the Post Office monitoring social platforms for inflammatory posts?

The Post Office claims it’s doing this to gain early warning of threats to the postal system. But it shares its discoveries with other law enforcement agencies.

Such a function for the Post Office was never authorized by Congress.

You see, even if Congress did authorize a postal law enforcement arm, there could be no proper delegation of legislative power to the Post Office to create new and expanded functions for that unit. Such an action, by the Post Office, represents a usurpation of power.

We have a solution!

The Write the Laws Act would prohibit bureaucratic mission creep

Under the WTLA (Write the Laws Act) any Executive Branch agency that wants to create new rules or functions would have to get approval from Congress.

Any new rules or functions NOT approved by Congress would be subject to immediate challenge in court.

And the WTLA instructs courts to reject all Executive Branch actions that violate the WTLA requirements.

WTLA gives you a simple direct way to slow the cancerous growth of Executive Branch power. Under WTLA, the government’s meddling could expand only as fast as Congress could write, read, debate, and pass the enabling legislation.

This is a HIGH LEVERAGE way for you to change the course of American governance. And we’ve already gotten it introduced in Congress more than once.

What we need now is 300 people, in your district, who are willing to visit local congressional offices to ask them to sponsor the bill. Please be one of The 300 if you have not done so already.

If you’re already signed up for The 300 on this issue, please help us recruit more people by making a contribution or starting a monthly pledge.

The Power of Option Activism

Under our system of Option Activism, you won’t take any further action until we have all 300 people recruited, in your district.

Then you can join with 3, 5, or 6 other people to make your visit at a time of your convenience.

Each group will choose a primary spokesperson. You won’t have to talk, if you don’t want to. Causing political change has never been so easy!

And focusing on issues like WTLA allows YOU to be the Agenda Setter, instead of having your agenda set by the national media.