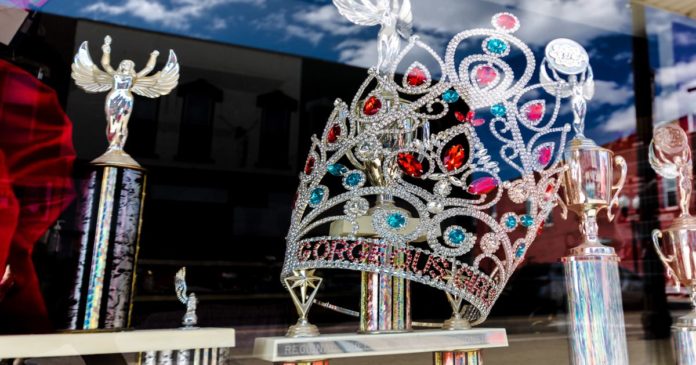 Can we overcome the normal human instinct to wait for fear, drama, and conflict to motivate us? 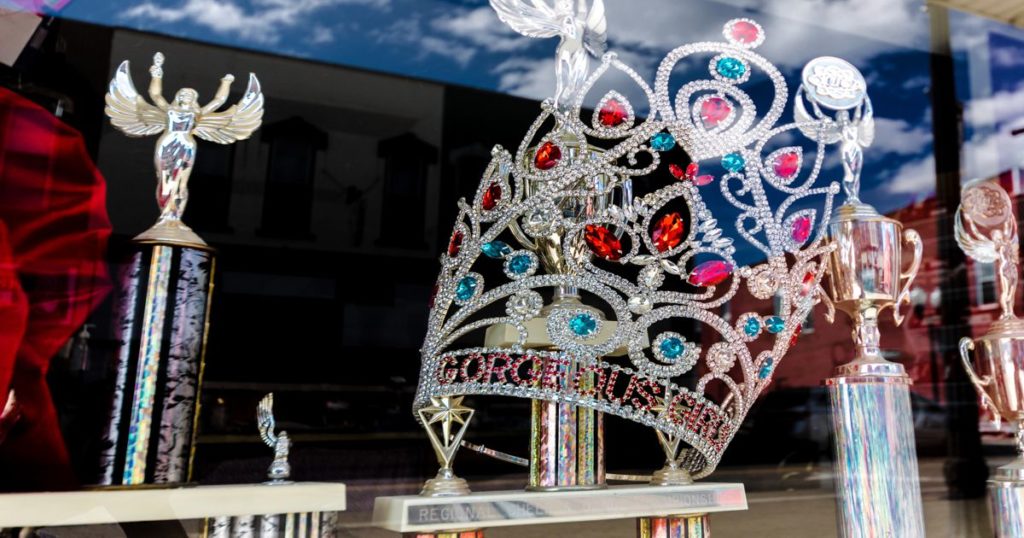 GOOD NEWS: Our last progress report told you we had recruited 238 new Agenda Setters so far in July. Now, in the last seven days, we’ve recruited 14 more. That’s not much, but it’s just a lull between outreach efforts, because…

GOOD NEWS: We’re about to send out another 79,000 recruitment messages. That means more good news is on the way. But that’s not all. We’ve also had…

GOOD NEWS: The One Subject at a Time Act has two more congressional co-sponsors. They are…

And the progress just keeps on coming…

GOOD NEWS: We now have OSTA sponsors in 11 states, including Senator Rand Paul from Kentucky. These are beachheads we can use to leverage more Senate sponsorships in the future. But the legislative progress doesn’t end there.

GOOD NEWS: Remember how we told you last week that the excellent Justin Amash bill, the Ending Qualified Immunity Act, has been reintroduced in the House by Representative Ayanna Pressley. Well, in the week since then we now have a 40th co-sponsor, Representative Ilhan Omar, Democrat [Minnesota – 5].

But the legislative branch isn’t the only place we’ve made progress.

Our longtime supporters will know that we’ve filed legal briefs in many Supreme Court cases. We have constantly made UNIQUE constitutional arguments that no one else makes. For instance…

We can now add to that list another Supreme Court victory in Lange v. California. Can cops pursue you for a misdemeanor and then use that pursuit to justify a warrantless search of your property? We said no and now the Supreme Court agrees!

But what does this all add up to? Simply put…

We achieve more progress at less cost than any other organization we know of.

This may actually be a problem. In our last progress report we argued that…

And, in a previous message, we showed you how our stone-age minds evolved to tune out good news. We’ve also told you about something called the Viguerie Rule, which provides strong evidence that the media leads all of us by the nose, even those of us who feel certain we’re immune.

We’ve told you how we created Agenda Setters as an antidote to this toxic Media Agenda Setting. But what does this mean in practice?

How does an Agenda Setter behave?

Here are some clues…

Agenda Setters care more about powerful strategies like the One Subject at a Time Act, than you do about the latest “wag the dog” outburst of national hysteria.

Agenda Setters don’t need drama to motivate you to action. You get thrilled by small incremental successes because you know this is the way to build big changes.

Agenda Setters appreciate being asked to help financially, even if you can’t currently afford to give. As a mature person, you recognize that successful social change requires funding, and the vigorous pursuit thereof. You’re glad to see we’re pursuing the necessary funding, and you enjoy participating as often as you can.

Which brings us to our last bit of good news…

We have long been the people who achieve almost everything with almost nothing. Now we’re determined to change that. We’re committed to gaining the funding we need to achieve our goals, and that our record of success deserves.

Alas, the numbers represent our first baby steps. But our past successes and future strategies deserve more. Please, contribute or start a monthly pledge. We’ll use your money to recruit more people to be a part of The 300.

If you just can’t afford to be a donor right now, then do something else to be a part of the solution. Lead a friend to our action page and sign them up for any campaigns that you agree with that you have not committed to yet.

Be unlike the people who need fear, hatred, drama, and conflict to attract their attention and motivate their action.

Today’s Action: Be unlike everyone else; Be a committed Agenda Setter