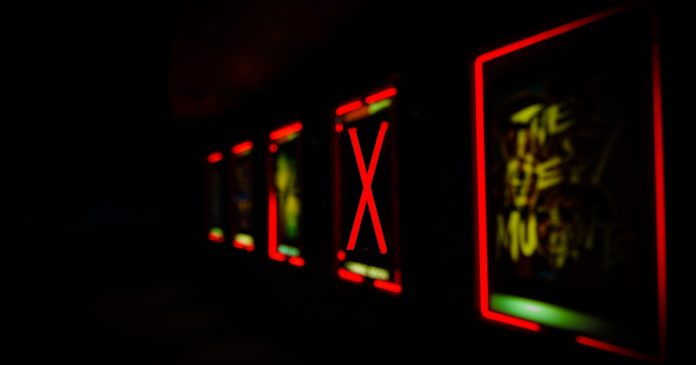 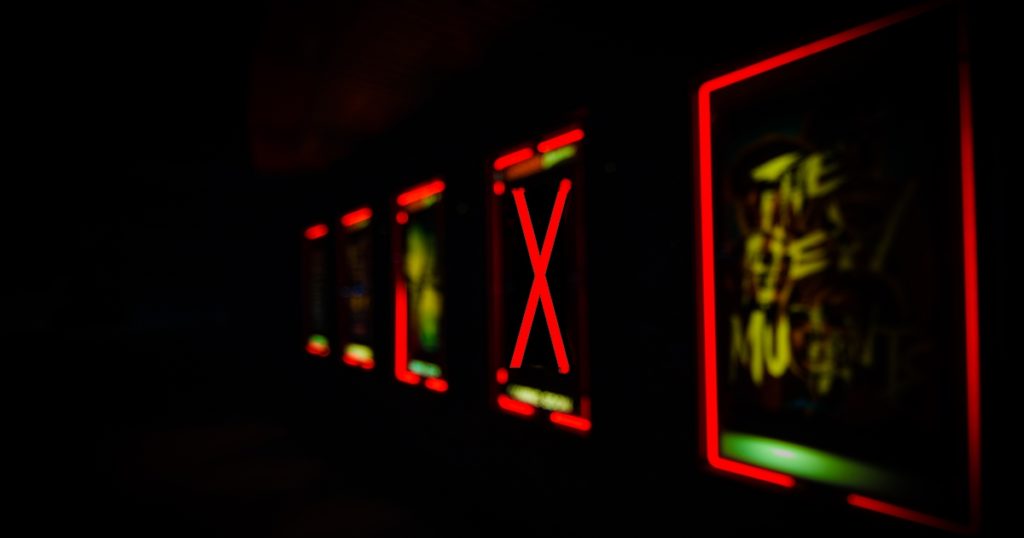 Would this be a setback for the cause of criminal justice reform? Reason magazine has provided a good run-down of her track record. As California Attorney General, Kamala Harris …

How can we defend against or prevent similar actions if she becomes President?

Right now, everyone will tell you, go vote. But if you’re leaning towards Trump/Pence or Biden/Harris, and you stay home on Election Day, they won’t miss your solitary, little vote amongst the 120 million other Americans who will vote for one or the other. Moreover, DownsizeDC.org, Inc. is a non-partisan organization that cannot and does not advocate for the election or defeat of any candidate. So we’re absolutely NOT telling you who to vote for!

Instead, there is a better way for YOU to make a policy impact!

America’s Founders gave us the means if only we will use it – checks and balances. One solution to a prosecutorial-minded Executive is a firmly resistant Legislative Branch. And…

You can give them the “spine” to resist.

You can use your constitutional power to petition for a redress of grievances. Hardly any Americans ever use this feature of the system, which makes it higher leverage for you. That means you can put the redress power to work whether we’re talking about a President Trump, a President Biden, or a President Harris.

The key is to reach critical mass in each Congressional district. Critical mass makes it seem daunting. As I just pointed out, few Americans are even aware of this strategy, let alone avail themselves of it. Therefore, the need is actually quite modest. Our critical mass is The 300. In other words, that’s you and 299 of your neighbors willing to visit local congressional offices.

You’ll do this in the company of others, to lobby for bills you like. We think it will be relatively simple to get sponsorships in a majority of districts using this tactic. Majority sponsorship will virtually guarantee the passage of our bills.

Downsize DC runs on a lean budget. It’s made possible, primarily, by modest monthly pledges. We seek one-time contributions, but our plan requires new pledgers right now. We provide several options by which you can contribute or start a monthly pledge.

P.S. If you can’t remember which idea you’ve signed up for, and which you haven’t, go ahead and sign up again. It won’t hurt anything.

Today’s Action: Become one of The 300 to restore federal parole.