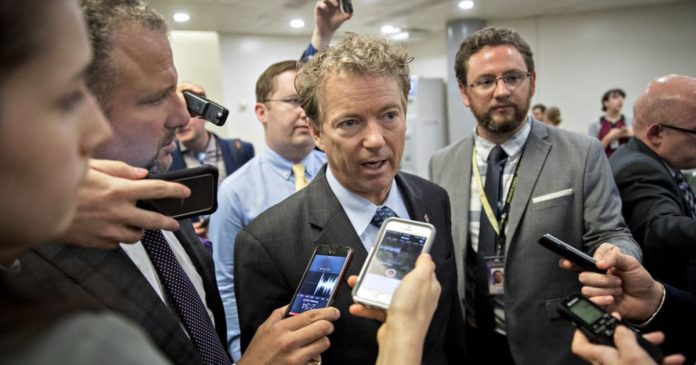 Rand Paul has introduced the Read the Bills Act in the Senate!

Actions: Become one of the 300 for the Read the Bills Act and/or contribute or start a monthly pledge to help us recruit the 300 in your district. 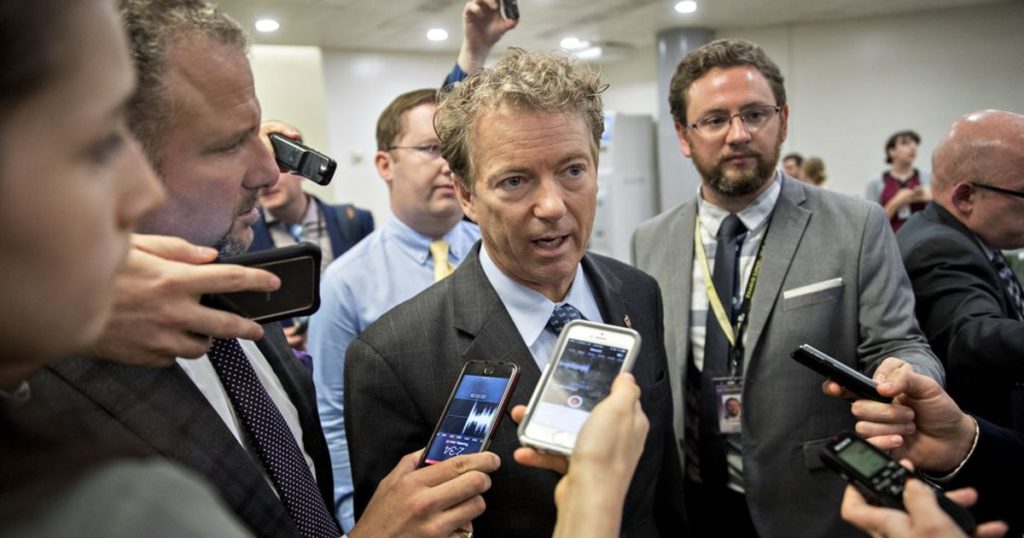 In case you missed our previous report, we now have OSTA (the One Subject at a Time Act) introduced in both the House and Senate!

And thank you again Rand Paul for also introducing the Read the Bills Act in the Senate!

Remember, this bill would require Congress to read every word of every bill they inflict on you. Any bill passed in violation of this requirement would be unenforceable in court!

This simple step would slow government growth and probably defeat many bad bills.

If RTBA was the law, in combination with OSTA, it’d give the special interests lobbyists fits. Their favorite techniques are…

Now we need to recruit 300 people to visit your local congressional offices seeking sponsorship for the S. 3879, the Read the Bills Act.

You may not realize it yet, but you’re on your way to setting the Congressional agenda.

Today’s Action: Become one of the “300” for Read the Bills