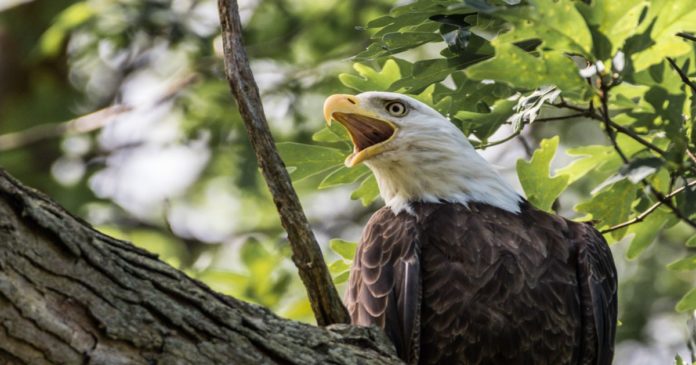 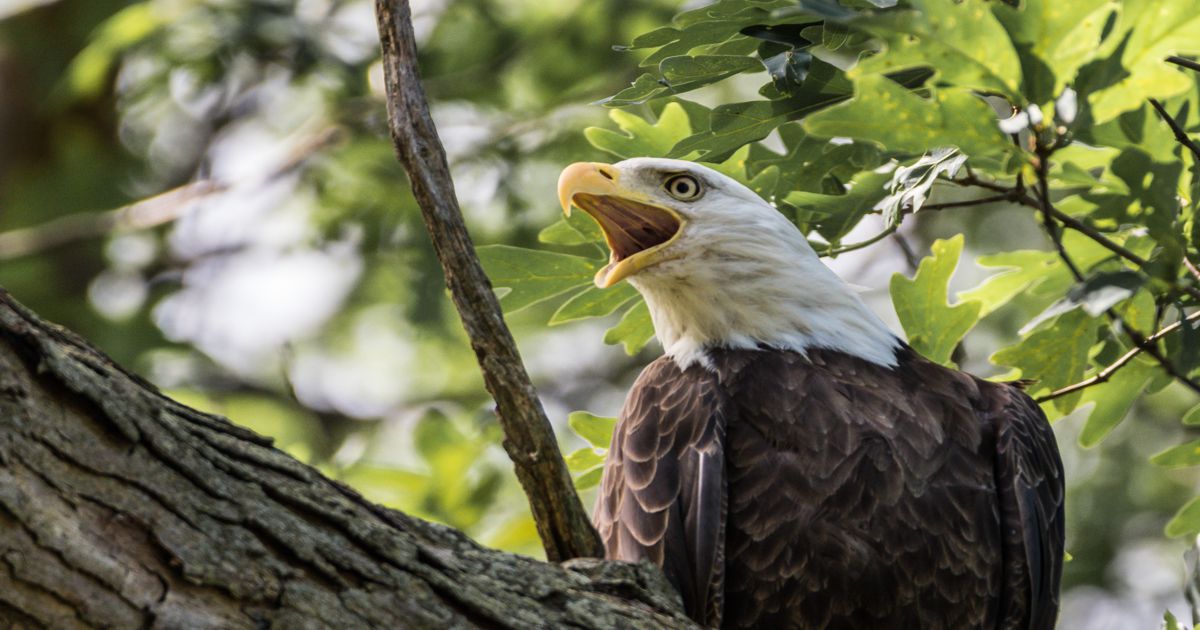 Who says nothing good ever happens and politicians never do anything right?

This resolution would prohibit passing legislation by a voice vote. It would also eliminate all forms of proxy/remote voting, and require every member to publicly record either their “yes” or “no” on every question before the House.

Representative Green also said something great in her press release…

“For too long the Uniparty in Congress has escaped accountability for actions that destroy the American way of life by passing legislation in an empty chamber with no members on record.”

Her use of the term “uniparty” strongly suggests that she’s someone we may be able to work with on other issues (see below for more on this point). This is good news!

But the people lead the politicians and not the other way around. So, what do the people think?

More evidence that voters are NOT always wrong about everything!

This is the kind of support you could use to cause real change if you deployed the right tactics. But it gets much, much better…

The same Rasmussen poll that explored public opinion about roll call votes, also asked Americans if they think politicians should have to read their bills. Get this…

Eighty-one percent (81%) of voters believe that members of Congress should be required to read every word of a bill prior to voting on it, while just 11% disagree.

Some of the details are fascinating…

But we have some work to do…

Clearly, way too many Democrats are naive about how their government actually functions, but Republicans and independents aren’t much better! How might things improve if the public understood the truth?

You should set your own agenda

You can set your own agenda by doing two things. Talk with your friends about these fantastic poll numbers. See if they agree? Then, tell them about the Read the Bills Act!

And the number who want to join The 300 for the “Read the Bills Act (RTBA)” will surely increase if your friends also understand that their representatives read almost none of their bills. Indeed, their representatives don’t even show up to vote on the bills they pass, which is the point of Representative Green’s excellent proposal.

Do you like it when people tell you yes?

You can start having that experience today!

Tell your friends about these poll results. And explain to them that politicians read almost none of their bills.

Tell them that we want to recruit merely 300 people in their district to visit local congressional offices to lobby them to co-sponsor the Read the Bills Act.

Tell them that they’ll be able to go in a group and that they won’t have to schedule their visit until all 300 people are recruited in their district. We call this Option Activism. It protects people from wasting their time.

Ask your friends to join The 300 in your district.

If you’re not yet a member of The 300 for the Read the Bills Act, please join now. This bill has already been introduced in Congress.

If you really want to help us go further faster, please contribute or start a monthly pledge.

If Rep. Green of Georgia is your representative, please call her office to thank her for her Congressional Voting Accountability Act. Then, ask her to please also introduce S. 103, the Read the Bills Act, in the House. Her phone number is Phone: (202) 225-5211.