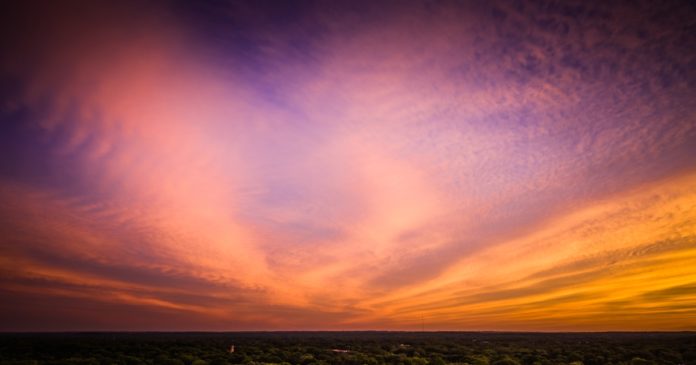 Should Congress read bills? There’s new progress on the Read the Bills front. 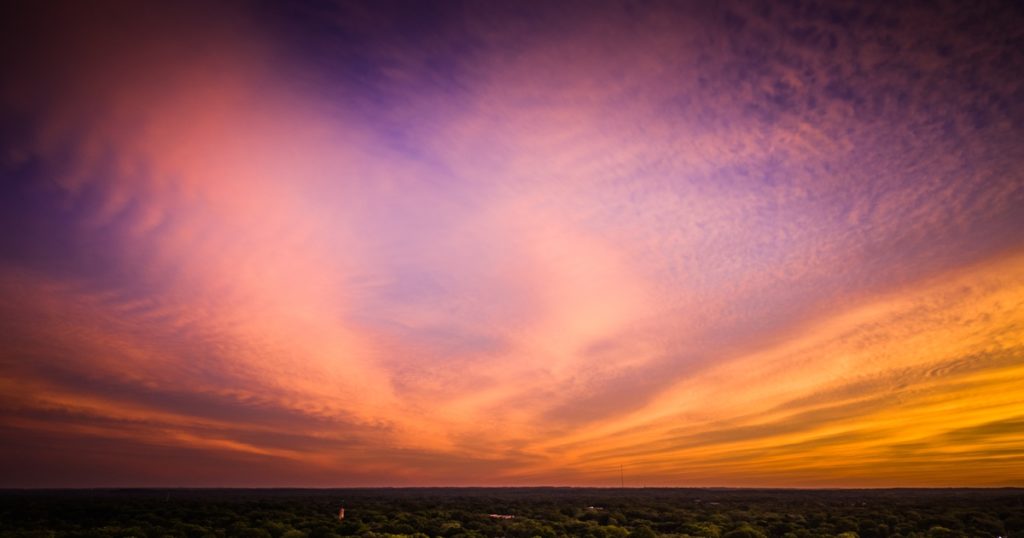 “I’ll let you write the substance …You let me write the procedure, and I’ll screw you every time.” – Representative John Dingell (D-MI) (deceased).

Dingell made this statement to a House Judiciary subcommittee. It perfectly underlines our strategic approach. You can best change what Congress does by changing its procedural rules. Said differently…

If you want to cut taxes, slash spending, or block and repeal things like the PATRIOT Act, you’re far more likely to succeed if you first do things like this…

They could also serve as a “proof of concept” leading to other procedural changes that might shrink the State even more.

More and more people are figuring out that Congress needs to read bills!

“The $900 billion pandemic relief package that was rushed through Congress created a familiar year-end conundrum for lawmakers: It was a bill too big to fail, and also too big to read.”

Even someone who loves government growth has complained about the glut of multiple issue bills that no one has time to read. Rep. Alexandria Ocasio-Cortez (D-NY) tweeted…

“This is why Congress needs time to actually read this package before voting on it. Members of Congress have not read this bill. It’s over 5,000 pages, arrived at 2pm today, and we are told to expect a vote on it in 2 hours.

This isn’t governance. It’s hostage-taking. And by the way, it’s not just members who need to see the bill ahead of time – YOU do. The PUBLIC needs to see these bills with enough time to contact their rep to let them know how they feel. …”

“If elected Members of Congress, the press, and the people, don’t have time to read the legislation, do we really have a representative republic?”

Our waiting period is better

The Forbes article was written by an organization called OpenTheBooks.com. They’ve launched a petition campaign to “read the bill.” They want a 72-hour timeout before a final vote, so people can read the bill online. Compare this to the 7-day period required by our Read the Bills Act. Which is better for reading and contemplating a thousand-page bill?

Our law is better than a rule

OpenTheBooks.com also correctly points out that rules changes haven’t worked. Congress just waves its own rules. That’s why our Read the Bills Act is a law, with an enforcement provision. Congress cannot simply wave it. They’d have to repeal it and get presidential approval.

OpenTheBooks.com claims that some in Congress are willing to address the problem. They specifically identify Senator Rick Scott (R-FL) and Senator Joni Ernst (R-IA).

Therefore, our plans include targeted outreach to both of these Senators. We want to get them to take a leading role on our more effective proposal, the Read the Bills Act. Senator Rand Paul (R-KY) introduced it in the last session, and in previous congressional sessions. We’ll have more to say about this outreach soon.

In the meantime, we’re gathering up as much support as possible because shows of strength around the country can help persuade these three Senators – in Florida, Iowa, or Kentucky — to really help our cause. Politicians are, after all, opportunists. That’s why we’re building The 300 everywhere.

Remember, you can be the Agenda Setter, or you can lay back and let the media set the agenda for you,

Today’s Action: Become one of The 300 for the Read the Bills Act