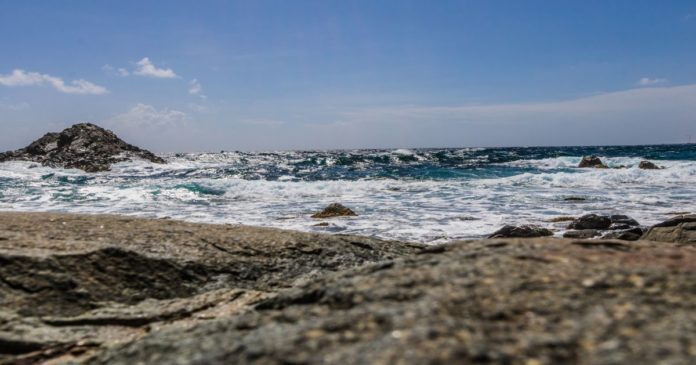 Our “read the bills” idea makes headlines, waves, and progress 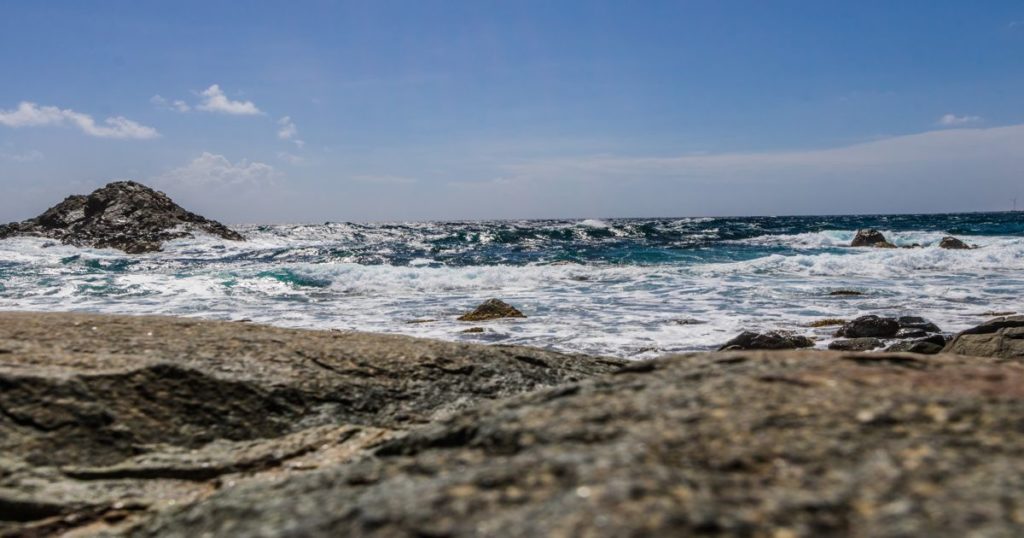 The idea that Congress should read the bills made major, national headlines last week. More than that, it actually impacted events in Congress. Dig it…

Senator Ron Johnson [R-Wisconsin], demanded the Senate obey rather than waive their bill-reading rule. Then, Senate clerks read-out every word of the so-called covid relief bill. Guess what?

It took over 10 hours to do this! And that confirms what we’ve always claimed…

The Senate couldn’t do anything else for more than ten hours, while the bill was being read.

Imagine if they had to do this for all the legislation they pass. It might cut the amount of legislation in half!

Of course, the politicians would deploy tricks to sidestep that outcome. They might reserve the reading for the wee hours of the night, just as they did for part of this reading. But we have a solution.

Our “Read the Bills Act” requires legislation to be read before a sitting quorum.

In that case, those who want a bill to pass will have to help create that quorum. That means bill reading bills won’t be done in the wee hours.

Plus, the quorum requirement would protect you against politicians claiming they’ve read the bill when they really haven’t. Please understand…

Our bill requires politicians who want to vote Yes on a bill to swear in an affidavit that they’ve read every word of it, under penalty of perjury.

By making the politicians who want a bill to pass endure the pain of reading it, we will also motivate them to create legislation that is both shorter and more humble. No more thousand-page omnibus grab-bags!

Consider this headline from the Washington Post: “What Ron Johnson’s stunt tells us about the next four years.” The author then goes on to say that Johnson should have read the bill himself, instead of forcing the clerks to do it.

We think this attitude puts the lie to the “progressive” pretense of favoring good government. Are we to assume the statist Left simply wants more and more government all the time, quality be damned? What does that say about progressives?

Besides, bill reading is in their interest too. Not that long ago, they were the minority. Chances are, they’ll return there again.

More headlines, waves, and progress are emerging out of this event…

Senator Rick Scott has borrowed an idea from our Read the Bills Act!

Senator Scott [R-Florida] has introduced a new Senate rule that would require bills to be posted online for several days before a vote can be held. This idea comes straight out of our “Read the Bills Act.”

Senator Scott even borrowed our rhetoric to promote his idea.

Alas, his idea is merely a Rule. The Senate can easily waive rules. Our bill would be a law that the courts could enforce. Nevertheless, we take this rule as a sign of progress.

Headlines, waves, and progress must be earned.

The world does NOT beat a path to your door when you build a better mousetrap. Instead, you have to club the world over the head with your better-mousetrap, to get their attention. That’s a funny picture! And that’s what we’re doing, slowly but surely. We need your help!

That’s all you must do — become one of The 300 in your district. And if you wonder why it’s that easy, check out our innovative Option Activism strategy.

And please reward our work. We need more funding so we can beat the world over the head with our better mousetrap. Please contribute or start a monthly pledge.