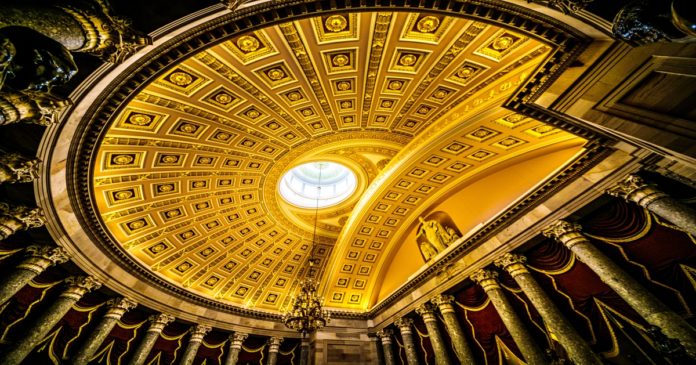 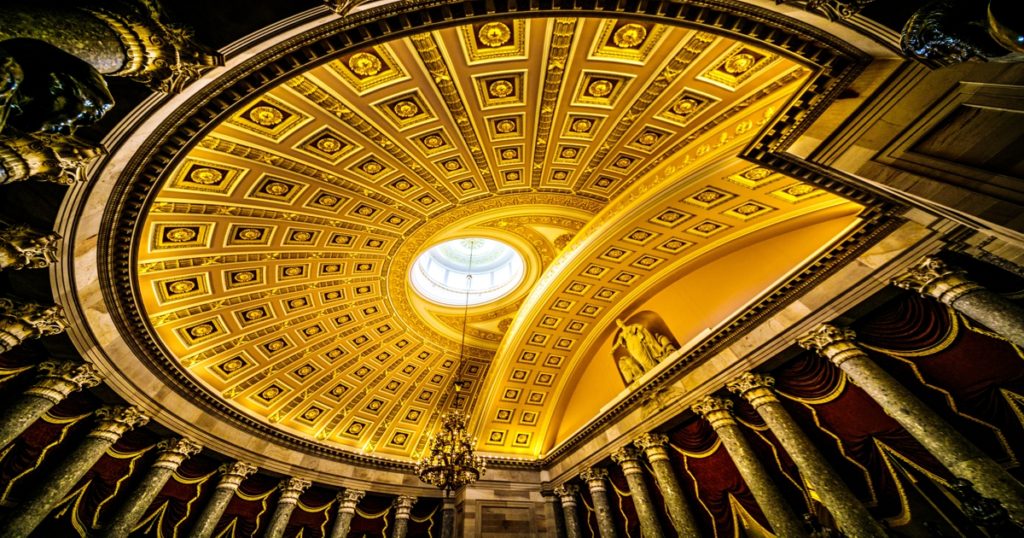 You can bet the mainstream media will demand increased regulation after the Reddit-GameStop controversy. Meanwhile…

Much of the Left along with the newly populist right will declare a victory against the 1%.

But what agenda should YOU set for your own actions and public discussions? We recommend…

You should be ready with an easy explanation of short selling.

The Reddit investment group bid up the price of GameStop so that investors who were shorting the stock would lose money. When you force shorters to buy a stock at a higher price than they expected it’s called a short squeeze.

So, is this just pure gambling, or does it serve some productive purpose? We think you should…

Talk about short-selling as a powerful form of free-market regulation.

If a stock price misrepresents a company’s value, then money is being malinvested. Shorting is a mechanism that forces the market toward better valuations. It pushes poorly invested money to better places, without any heavy-handed bureaucratic involvement. But…

Can prices be manipulated through shorting?

This is what populists on the Right and Left believe. It may even be true to a tiny extent, in the short term. But short-squeezing provides a free market regulation on such activities.

Not really. The average GameStop share price has been about $11. Short-sellers were saying it should go even lower. But the Reddit investors have now bid GameStop above $300.

Does that sound like a wise investment to you?

Let’s be frank. It’s not an investment. It’s a way to lose money for the thrill of tweaking a few hedge fund managers. Most of the people who bought-in will lose money when GameStop, inevitably, returns to its true price.

Do you have a dog in the Reddit GameStop hunt?

Probably not. Unless you’re a well-informed speculator or day-trader, it makes more sense to buy good stocks at good prices and hold them for the long term.

The Reddit action was more political action than good investment strategy. Many of the Reddit investors are crowing because they stuck-it to Wall Street. Well, they’re probably going to eat that crow in the long run when GameStop falls back to its real price.

It isn’t clear that sticking it to the hedge funds is a clear-cut blow against the 1%. Many low and middle-income people have hedge fund investments that support their retirements.

Worse, the media and the politicians have both caught the scent of the Reddit GameStop controversy, and neither one can allow any conflict to pass without their involvement.

The media will call for increased regulation and the politicians will happily oblige. But please consider…

Will it be the little-guy investors at Reddit or the Aristocrats on Wall Street? Which side has the lobbyists, makes the most campaign contributions, and constantly places former members in high-ranking positions in the bureaucracy?

It’s pretty clear the Wall Street Aristocrats have an unfair advantage and are likely to win the Reddit GameStop regulation game.

Members of Congress enjoy taking advantage of a so-called “crisis” like this. They tend to do the bidding of the crony interests that support their reelection. But they tend to leave crucial details for backroom manipulation at bureaucratic agencies. These agencies are already subject to regulatory capture – being co-opted by the very groups they’re intended to regulate.

The Write the Laws Act

Unelected bureaucrats shouldn’t be writing binding regulations on activities in the voluntary sector. All of the “sausage-making” should be done in the open, by elected representatives.

The Write the Laws Act would force Congress to vote on any regulations that result from the Reddit GameStop action. This will make it harder for the bureaucracy to rig the game in one direction or another – even impeding regulatory capture.

This is how you set your own agenda, to counter what the media and the politicians are doing.