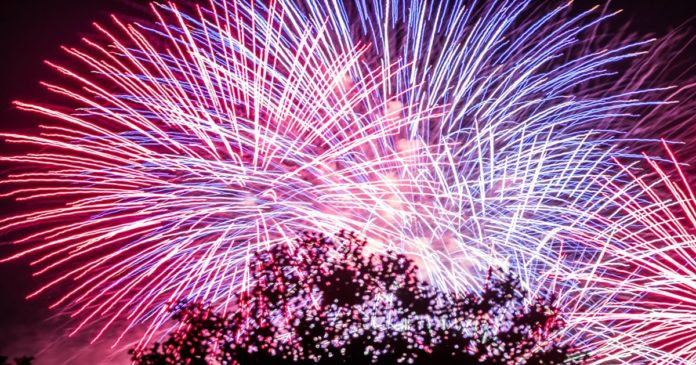 What should you do after a Republican candidate has endorsed three Agenda Setters’ bills? 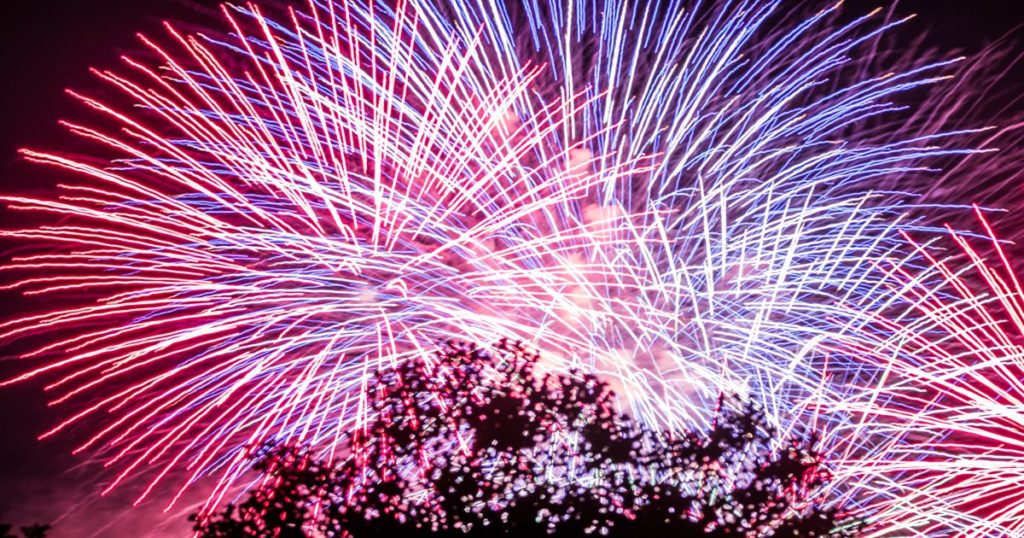 Gary Nolan is a national radio talk show host. He is also the Board Chair of DownsizeDC.org. He recently asked Dustin Hill, a Republican candidate for the Missouri District 3 congressional seat, to endorse our bills.

Mr. Hill promises to support and sign on to the passing of these bills, and wants to thank Mr. Gary Nolan, chairman of the board for Downsize DC, for his public invitation to do so.

One person made one request to get this result

By the way, Mr. Hill has also joined The 300 for all three of our bills!

This shows how easy it can be.

But we’ve seen this happen in other cases too. For instance, it took just one request from one person to get Representative Mia Love to introduce the One Subject at a Time Act in a previous session of Congress. We’ve gotten other sponsors and co-sponsors over the years from individuals talking to their rep.

Just a small amount of effort can achieve a big result! So…

Imagine what would happen if 300 people per district showed up at local congressional offices!

We’ve had interaction with Mr. Luetkemeyer before. He is proof that members of Congress do respond to public pressure. In fact, he felt so much pressure to respond that he did two things…

He’s wrong, of course. Modern budget law binds both chambers, for example. And OSTA would have to be passed by both chambers, which would be each chamber passing it’s own rules.

But let’s work through Luetkemeyer’s eye of the needle exception. Maybe one chamber could try to ignore OSTA on the grounds that they want to set their own different rule. But good luck getting a judge to buy that argument. And even if a court did agree, imagine the public outrage!

After all, OSTA will be famous once it gets passed. But here’s the key point…

Luetkemeyer had to respond

He couldn’t just ignore us, and now he’s facing competition from a challenger who is willing to give his full support!

So what about you? Are you willing to give OSTA your full support like candidate Dustin Hill has? If you haven’t joined The 300 for OSTA already, then please do so.

But if you have joined already, please help us recruit more members – contribute or start a monthly pledge.

Today’s Action: Join “The 300” for the One Subject at a Time Act 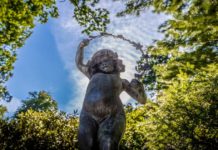