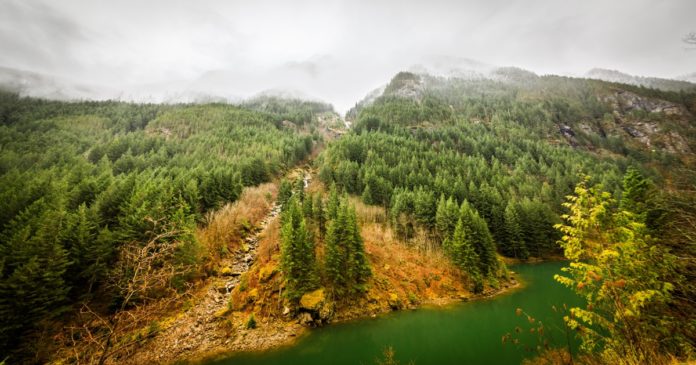 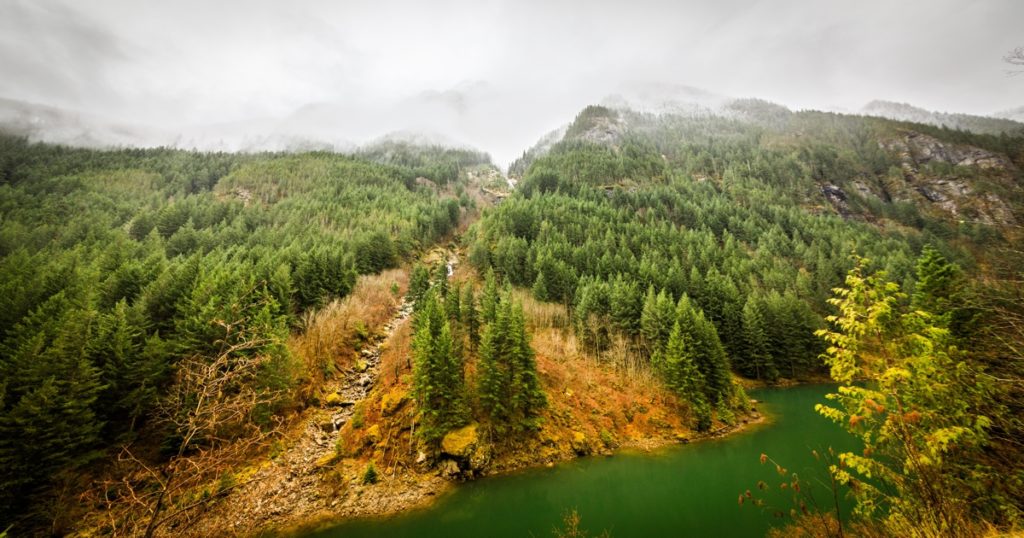 Here is what police accountability can bring you…

But this is less likely when police accountability is outlawed. Yes, we mean outlawed. The Supreme Court invented the doctrine of “qualified immunity” thereby outlawing accountability.

How police accountability was outlawed

“Qualified immunity” dictates that victims cannot hold police financially responsible for their actions! No legislature ever passed a bill asserting this, and no governor or president signed it into law. Rather, the doctrine was created by judges out of thin air.

Now, legislatures are taking action to check-and-balance this judicial-branch overreach. For instance, Colorado passed a bill prohibiting qualified immunity in their courts. And this law is already starting to have an impact!

Consider a case from Aurora, Colorado with restored police accountability.

In this instance, police stopped a car and forced the occupants to exit at gunpoint. This gang of supposed criminals included a six-year-old girl, her 29-year-old mother, her 17-year old Aunt, and two teenage cousins. Oh yeah, they were also black. All of these young women felt fear.

The police forced the women onto the ground at gunpoint. Then they handcuffed them. However, the 6-year-old’s wrists were so small the cuffs slipped off.

What had these women done to seem so dangerous? NOTHING as it turns out. A license scanner had wrongly reported their car as stolen. The numbers matched. But the actual stolen vehicle was a motorcycle from Montana, not an SUV in Colorado.

The mother repeatedly offered to provide her registration, which would have corrected the error. The cops were not interested. Meanwhile more and more police showed up to control and intimidate the “dangerous desperados.” Eventually, there were 14 officers on the scene. They searched the woman and kept guns drawn the whole time. The little girl was in tears. The teenagers were screaming.

The police department continues to claim the officers did not overreact. But now they will have to defend that assertion before a jury, thanks to the Colorado law ending qualified immunity in that state.

On top of that, the mere threat of such a lawsuit is also having a good effect! The District Attorney has asked the police department to reconsider its policies and practices.

This is exactly what we wanted! This is what accountability looks like. It can work. It is possible! So let us…

Push to end qualified immunity at the federal level.

Then we can experience restored police accountability everywhere!

If you haven’t yet signed up to be one of The 300 for this issue, please do so…

Also, Downsize DC runs on a lean budget. Modest monthly pledgers make our work possible. We seek one-time contributions, but our plan requires new pledgers right now. We provide several options by which you can contribute or start a monthly pledge.

Today’s Action: You can join The 300 to end qualified immunity