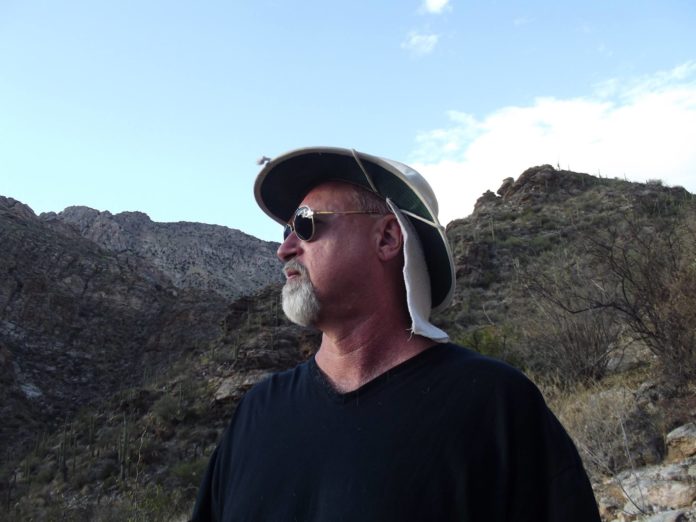 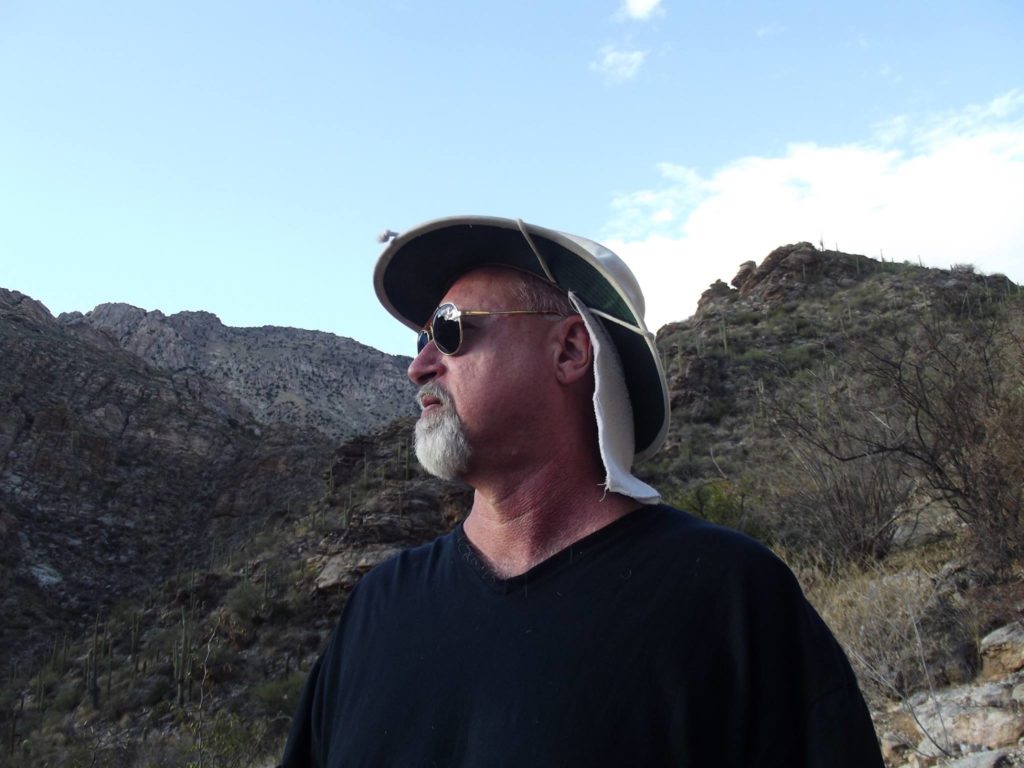 For nearly the entire history of Downsize DC, co-founder Perry Willis has been our primary “content creator.” Even many of the messages signed by me were actually drafted by Perry.

I first met Perry, in 1997, during a visit to the Libertarian Party’s headquarters in DC. He was the party’s Executive Director. I was still relatively new to the party. I was inspired by his vision for the party and liberty movement.

The following year, I became the chair of the LP of Ohio and was privileged to lead a team that created the most successful era in the history of that state party. Perry and I stayed in touch. He hired me to be the press secretary of the Harry Browne 2000 presidential campaign.

Perry’s choice to hire me is why I’m here today, able to sign this message.

In the decades since the Browne 2000 campaign, Perry has worked outside the limelight, quietly advancing the cause of liberty. However, he recently stepped back into the public eye with a fascinating radio interview and public appearance.

Most Thursdays, I appear on the Gary Nolan Show. But on March 24, I was packing for a trip and the Ukrainian conflict was on the tip of everyone’s tongues. Perry appeared in my stead.

Gary asked good questions. Perry gave great answers. They got into a rhythm that resulted in a compact yet highly-informative episode on the history of U.S. interventionism, with potential lessons for the current crisis. I’m going to encourage you to…

I also want to share a video with you of Perry Willis talking to a group of local (and mostly new) Libertarians in Arizona. I believe his talk was recorded on a smartphone.

The talk is your exposure to Perry’s rich, strategic mind. The advice is a bit tailored to his party audience. But it borders on being a blueprint for how we could build a successful movement. There’s just a ton of insight in it. You’ll benefit from watching his talk.

To assist the local party that invited Perry, I’m going to encourage you to watch it on Facebook. Facebook Live is how Perry’s presentation was recorded. Please help by leaving a reaction there and maybe even a comment.

But not all of you have Facebook, and many of you hate that company. That’s fine, hopefully, this link will work for you.

If you wish to give us feedback, please know that I will be sure that Perry sees it. Just press “Reply” to this newsletter message and email it to us.

May this be the beginning

Perry has been in the shadows for two decades. I hope this is just the beginning of his re-emergence.

And if you care about building a movement to expand liberty, then I hope you’ll get familiar with the thinking Perry represents in these two appearances.

How many people agree with you?