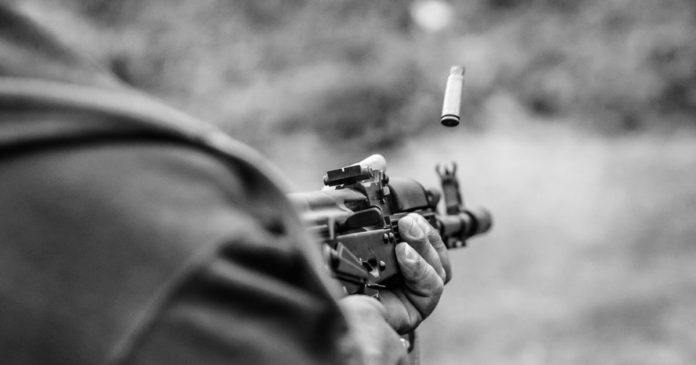 We want to solidify the Second Amendment by filing strategic amicus curiae briefs.

The first case for one of these “friend of the court” briefs is Virginia Duncan v. Rob Bonta. 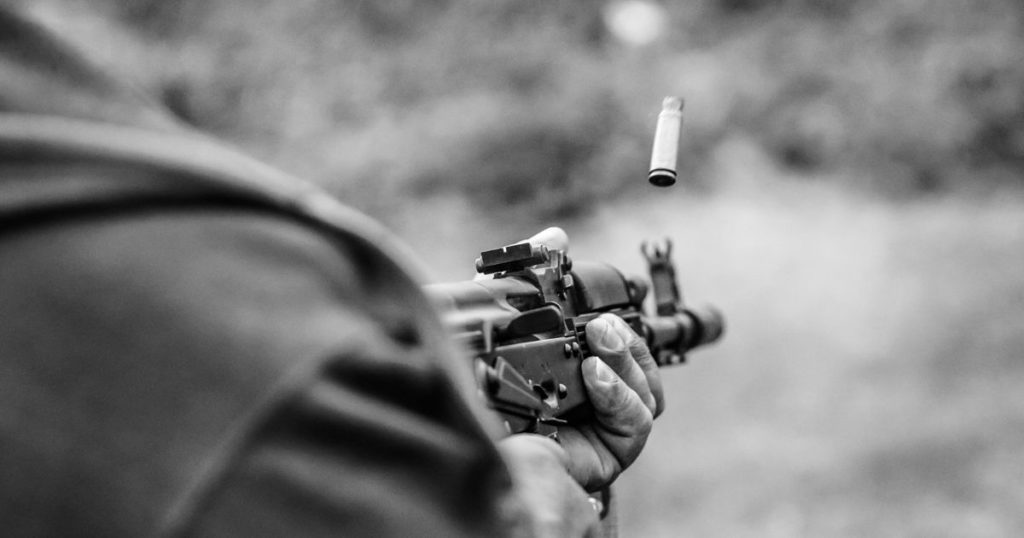 Perhaps you haven’t noticed, but…

The Supreme Court has been striking blows FOR the Second Amendment!

Indeed, the majority of the court now seems to understand that the Second Amendment provides an individual right to self-defense.

First came the Heller decision, which (re)established that you have an individual right to own a gun, independent of your involvement in a militia.

Then, the High Court extended the Heller protections against a host of state and local regulations in the case McDonald vs. the City of Chicago.

But since that ruling, lower courts have been attempting to invent exceptions to your right using…

Judicial balancing tests dare to weigh your rights versus the state’s supposed need to perform some function. There is no constitutional authority to deploy such tests, yet federal judges do it anyway.

However, there’s something new that seems to be offering hope…

The current Supreme Court majority does not like balancing tests applied to the Second Amendment.

This decision (re)established that you have a right to carry a gun outside the home. Not only that…

But it also voided New York’s requirement that concealed carry permit applicants must show a special need for self-defense. Justice Thomas indicated that this should put to rest “may-issue” regulations that let authorities deny permits using subjective criteria instead of just a basic background check. As if that’s still not enough…

On top of that, Bruen rewrote the methodology that the lower courts must use to evaluate gun laws. Get this…

There must now be a well-established precedent from the 77-year period spanning the time from when the Second Amendment was first ratified, up until the passage of the Fourteenth Amendment in 1868.

This is an extraordinary and powerful restriction on judges. It means judges can no longer consider the supposed intention of gun regulations, such as violence reduction. Fundamentally, they must stick to an original reading of the Second Amendment.

The result should be a flurry of rulings in a number of cases, designed to eliminate most or all of the supposed exceptions lower courts have created through their balancing tests.

Should be isn’t enough

Sometimes, “should be” requires vigilance. There are judges who still believe “guns are bad,” therefore they must find some way to uphold gun prohibitions and complicated, even impossible licensing schemes. If it’s not the set of balancing tests the High Court just rejected, then they’ll try to erect others. Or maybe they’ll get clever and devise some other scheme. Either way, these bad precedents can take us off track for a decade!

That’s why we want to file briefs in the Appeals District that is most likely to resist the Bruen.

And that means going to the Ninth Circuit Court of Appeals. We want to make very clear what Justice Thomas was saying in Bruen. We want to show this Appeals Court the future embarrassment they face when this Court rejects their next scheme!

Bruen gives them guidance. They should take it.

The first related case on that docket is…

At issue is whether or not states and localities can ban high-capacity magazines in an attempt to reduce deaths from mass shootings. This will test the restrictions established by the Bruen decision.

This case could secure your right to own high-capacity magazines, which could be your last line of defense against an angry mob or a future tyrannical government. Please contribute as much as you can so we can fund an amicus curiae brief in this crucial case.

NOTE: We’re encouraging you to contribute to our sister group, the Downsize DC Foundation at the Zero Aggression Project. That way, your donation is tax-deductible if you itemize.