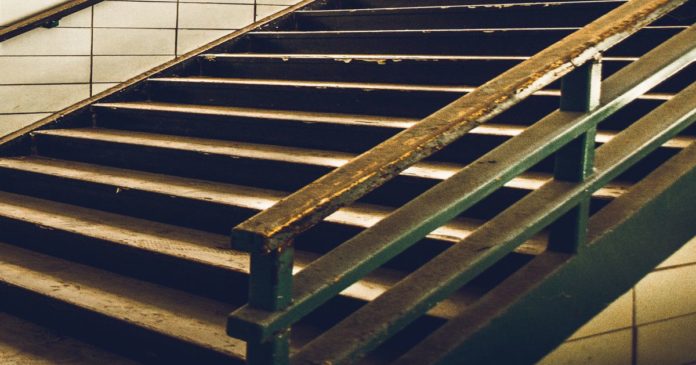 We can never end qualified immunity because politicians never do anything good. Pessimists say that to justify their apathy and inaction. The facts tell a different story. Politicians are not always bad. To demonstrate this, we’ve been showing you numerous examples of bad politicians doing good things. Our goal is simple…

We think citizen lobbyists can persuade Congress to do more good things.

Now we have two more bits of evidence to bolster our argument.

One step for ending qualified immunity

The House of Representatives just passed a bill that curtails qualified immunity. The George Floyd Justice in Policing Act does several good things.

The “Ending Qualified Immunity Act” has been reintroduced.

The Ending Qualified Immunity Act was the first modern bill to have TRI-partisan support. It was introduced by Justin Amash of the Libertarian Party. It had 66 co-sponsors. Most of them were Democrats. But there was a Republican too. But would a member of congress reintroduce the bill after Amash left office?

Even better, it has also been introduced in the Senate by Ed Markey (D–Mass.) and Elizabeth Warren (D–Mass.).

Your step for ending qualified immunity

This bill should have bipartisan support, but Republicans will resist because of Democratic involvement.

This is where we/YOU come in. Citizens need to pressure both sides to support good legislation. It’s in your hands. You can help bridge this unnecessary partisan divide.

I’m a part of the solution. I joined The 300 in my district. Now, I’m asking you to please be a part of this solution…

Today, all you need to do is sign-up. Our strategy of Option Activism means you won’t waste energy and motion. Only once there’s a 300 team in your district, will you and the rest of The 300 make the trek to your representative’s office in waves of 3, 5, or 6 constituents at a time.

If you’re already part of The 300, then you know that we need to recruit others. You can help fund our strategy. Please, contribute or start a monthly pledge.

Today’s Action: Join The 300 for the Ending Qualified Immunity Act