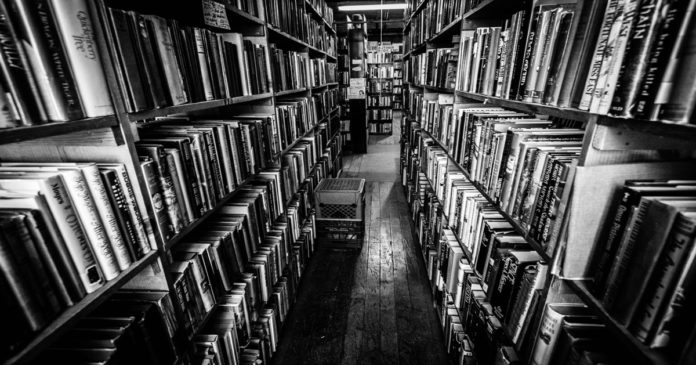 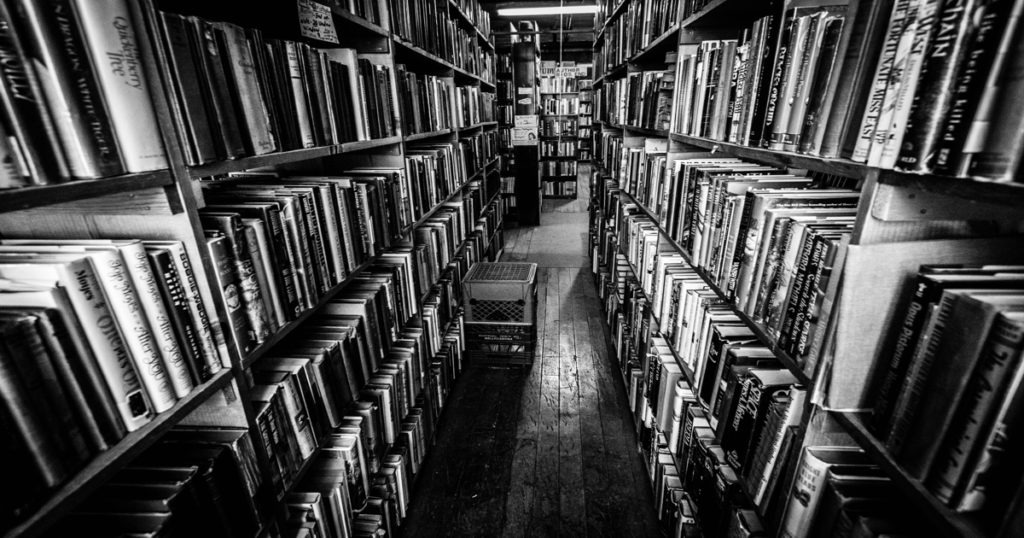 Right before Christmas, Congressional staff wheeled 5,593 pages of legislation into the chamber. No member read them. That would’ve required reading 560 pages per hour. Yet, mere hours later, these pages passed into law.

The supposed subject was COVID relief, but it contained funding for new museums, libraries, and billions in foreign aid, including $10 million for gender studies in Pakistan. It also gave major corporations a tax deduction for the $500 billion they received from the taxpayers earlier this year. The staggering price tag was $2.3 trillion.

There’s nothing new about any of this, except perhaps the size of this particular package. In 2018, the omnibus bill was 2,232 pages.

For well over a decade, two potential laws have existed that would’ve prevented what Rep. Chip Roy (TX) called “legislative malpractice.” They are the One Subject at a Time Act (OSTA) and the Read the Bills Act (RTBA).

There are clearly members of Congress who enjoy the power to stuff unrelated ideas together and push them through before they can be read. Senator Chris Murphy (CT) tweeted…

“When a big bill like this comes together, your job as a lawmaker is to try to get as many of your legislative and funding priorities into the text as possible… I’m going to explain the provisions in the omnibus budget/COVID relief bill that I led.”

I’ve had OSTA and RTBA conversations for well over a decade. Most people are shocked to learn Congress does not read most of their bills. And few people understand that hidden under euphemisms like logrolling and horse-trading are activities with the appearance of bribery and arm-twisting. Indeed, we forged OSTA and RTBA in the wake of the Jack Abramoff scandal.

Abramoff’s scheme remains familiar to high-powered lobbyists and logrolling legislators. First, they find a really large, sure-to-pass bill. Then, they snake-in their scheme with verbiage like this: “Public law 100-89 is amended by striking section 207 (101 stat. 668, 672).”

Do you understand that language? Jack Abramoff used it to win secret casino concessions. He later explained how it was “perfect” because no one but committee chairmen knew what that language meant. Indeed, he told 60 Minutes, “Members don’t read bills.”

One Subject at a Time means just what the title describes. Each bill must have a clear, descriptive title, limited to one topic. Everything in the bill must conform to that topic. Consider the 2006 case of a port security bill. In a late-night vote, the then-Senate Majority Leader snuck in an online gambling ban. OSTA would render that impossible.

Read the Bills focuses on the behavior of those voting to pass new laws. These “representatives” have to sign an affidavit declaring that they have read the bill for themselves or sat through a literal, word-for-word reading of the bill. After that’s done, the bill has to be posted online for seven days. That way you or sources you trust, like the Wall Street Journal, can discover what’s in the bill. You would also have time to contact congress to support or oppose it.

We cannot trust Congress to follow its own rules. The legislative leadership constantly waives rules when they’re inconvenient. That’s why we wrote OSTA and RTBA to be laws. We included a clever enforcement provision. Judges are encouraged to dismiss, with impunity, any charges that stem from acts passed where RTBA or OSTA provisions were not followed. Legislators can pass all the bills they want, but only the bills that comply with these laws will be enforceable in court.

OSTA and RTBA should receive wide, transpartisan support. Democrat Alexandria Ocasio-Cortez, Libertarian Justin Amash, and Republican Ted Cruz all tweeted about the size and scope of the omnibus package.

Do politicians just want to grandstand or actually solve the problem? After all, during the last congressional session, no House representative has introduced RTBA. OSTA had only 9 co-sponsors in that chamber. Rand Paul had zero Senate co-sponsors for either bill.

Perhaps, the real problem here might be the American people. Their pressure is the key to reform. The creator of these bills, Downsize DC, recently launched a new plan to force Congress to vote on OSTA and RTBA. An innovative strategy, called option activism, would require just 300 dedicated people per congressional district.

Could it be the case that a generation raised on Schoolhouse Rock – “today, I am still, just a bill” – wants to hang on to naive myths about congressional representation? Or can this 5,593-page package be the backbreaker, provoking change?
———-
Jim Babka is the President of DownsizeDC.org, Inc