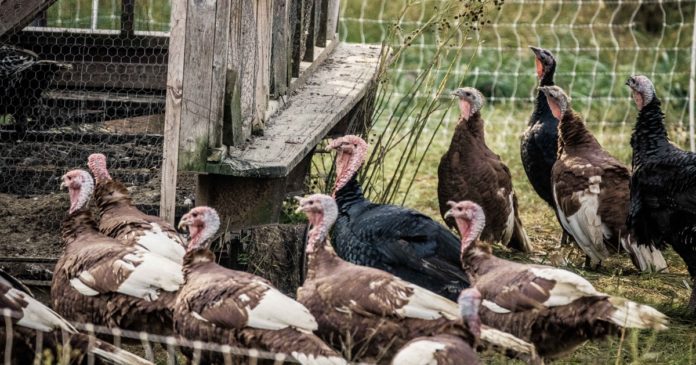 Your Representative is powerless to strangle congressional borrowing. But with this secret, YOU could stop it! 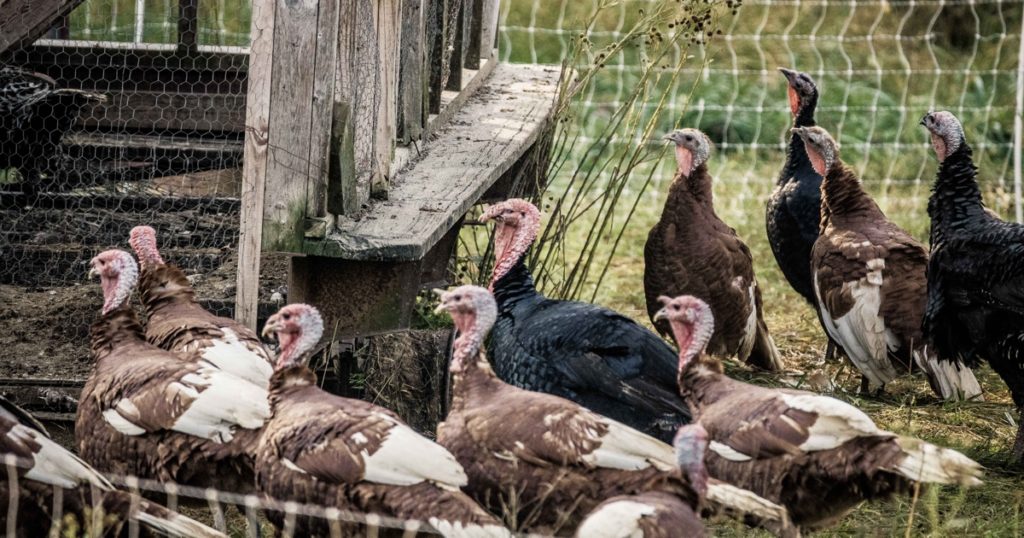 So why not start with the pressure first, without changing the people in office? The result might surprise you, especially given that…

The people currently in office might actually agree with you about some pretty important things.

For instance, a lot of them are tired of voting for bills that are packed with things they hate. They probably feel used and abused by the congressional leadership. They would much prefer smaller bills that would allow them to vote NO for more things more often.

What’s that I just said?

Do we really need to show members of Congress how to pass legislation?

I bet you thought they knew how to do that already, right? They don’t.

They know how to do what the leadership tells them to do! That’s how the game is rigged. The leaders have ALL the power. The rank-and-file members are just window dressing.

Well, once we have a majority of members co-sponsoring our bill, we can overcome that problem. The tool we’d use is called a discharge petition. That’s why our plan, along with your involvement, is crucial! Because…

There isn’t a single member of Congress who has the oomph to take a bill from conception to passage unless he or she first gains the cooperation of the Congressional leadership.

Option Activism and The 300 will make it easy to pass great legislation in Congress. But human inertia still makes it hard to recruit people for this purpose.

Everyone is busy. Everyone is “lazy.” Doing nothing is easier, and just complaining is apparently fun. Well, the same is true for members of Congress. That’s why…

You need to help your representatives conquer their own inertia …even for things they have reason to support, such as OSTA (the One Subject at a Time Act).

It can be done, and it must be done because OSTA would slow and perhaps even strangle Congressional borrowing and spending. Congressional leaders can’t spend as much if they can no longer “cluster” unrelated legislation..

So what about you? Have you signed up to be one of The 300 for the One Subject at a Time Act?

If not, please do so now.

Pass the One Subject at a Time Act

Or, if you’re already one of The 300 for this bill, please do one of the following things…

Today’s Action: Join The 300 for the One Subject a Time Act.