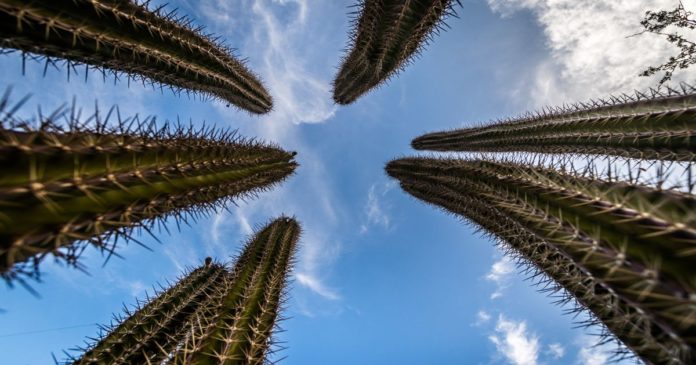 Should we support or oppose vaccines, or support the Constitution? 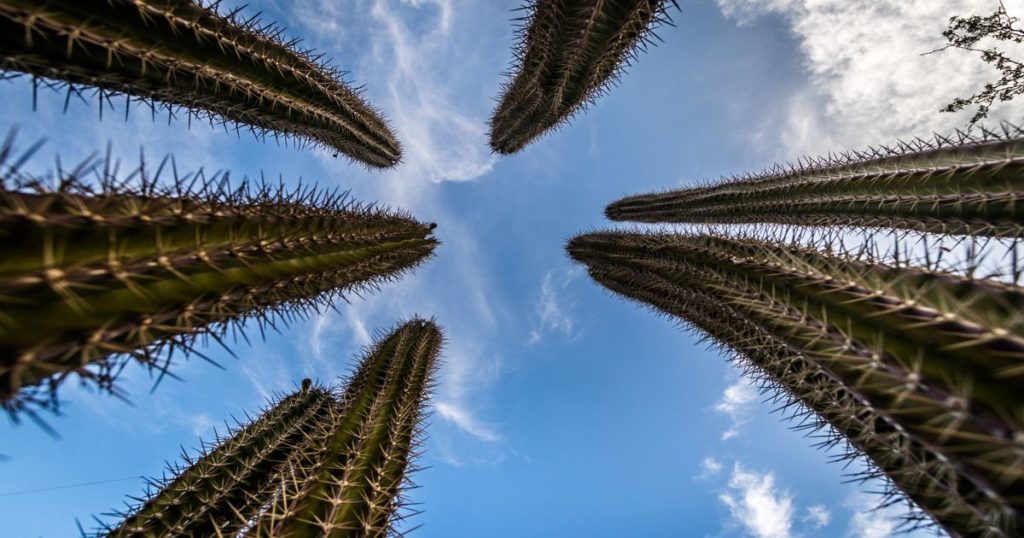 Science has become politicized and tribal. Whenever a matter becomes politicized, reason, nuance, critical thinking, and basic reading skills all go missing. The current public debate over the COVID-19 vaccine is a case in point.

Since people are no longer thinking, reading well, or paying attention to nuance, any mention of the vaccine debate provokes knee-jerk reactions. This is exactly what happened with our message pitching a legal brief about the vaccine mandate.

We got some intensely angry emails

Some people called us names. Some unsubscribed. But here’s the truth, and please read carefully…

What did we actually write?

We said no MANDATE.

Our point bears repeating in different words, so it won’t be missed…

We didn’t (and wouldn’t) recommend that people should or should not get vaccinated. Downsize DC doesn’t dispense medical advice – your body, your choice. Instead, we took a position on whether or not President Biden has the constitutional authority to penetrate human bodies with substances these persons oppose. Does a president, in this instance, have the power to take away a person’s livelihood for refusing?

Our new amicus brief focuses on the “police powers” of the federal government. We have the protection of the Tenth Amendment by which powers are limited and enumerated. There is no authorization for this power. It is, therefore, reserved to the states or to the individuals themselves.

Now, I want to give you three additional reasons this action is blatantly unconstitutional…

And, could add a fourth additional problem for those are just the current Constitutional problems. Frankly, worse things may yet come! Every action becomes a precedent in the hands of an enterprising bureaucrat. Please recognize…

The power you give a politician that you like, today, to do something that you love…
Is a power that will be used tomorrow, by politicians you oppose, to do things you loathe.

We hope you didn’t get angry because you thought we were advocating for the wrong version of “science.” If you did, this is your chance to reconsider the matter and take decisive action.

If you like having a big, unaccountable government that imposes things on peaceful people against their will, then we’re not the organization for you. An unsubscribe link is included in all of our messages.

If you prefer that politicians are bound by the chains of the Constitution and sound precedents, then please consider making a contribution to our legal brief opposing the vaccine mandate!

Please note: We partner with our sister organization, Downsize DC Foundation, to make your donation tax-deductible. That’s why, when you click, you’ll be taken to the Zero Aggression Project’s contribution form. 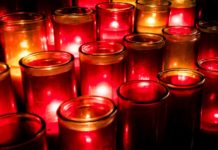 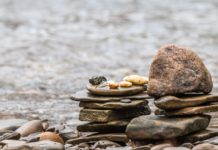 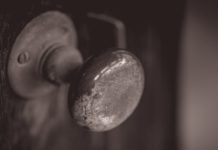