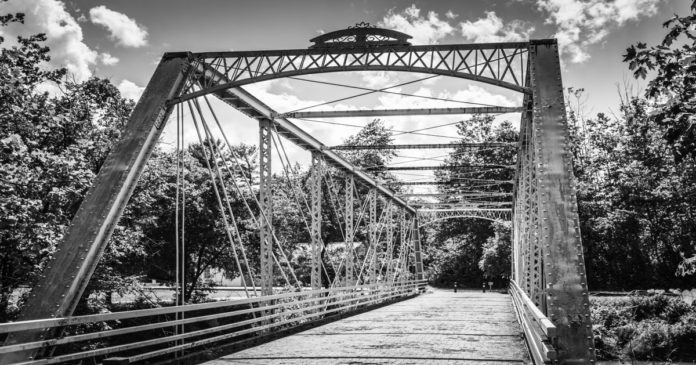 Why is tax-funded bribery still legal? 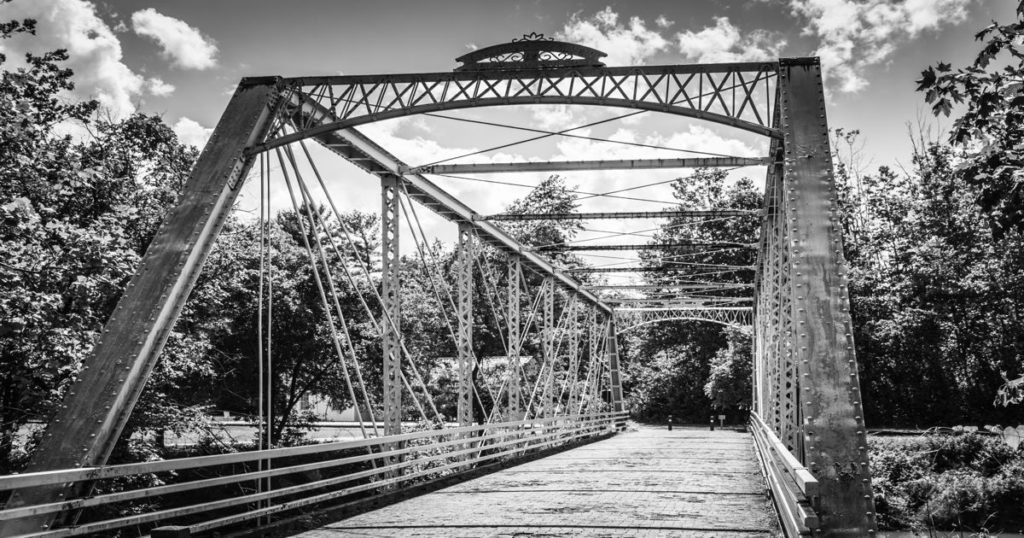 If you buy a Congressperson’s vote, both of you will go to prison if caught. However…

If one member of Congress says to another, “I will vote for your spending proposal if you vote for mine,” that is NOT illegal. Why? It seems to us that such deals use tax money for mutual bribes. And we think that should be illegal.

We raise this issue now because President Biden wants to pass another massive spending bill. This new spending is expected to total somewhere between three and five trillion dollars. But there’s one big problem standing in Biden’s way…

The Democrats need 60 votes to bring the measure to a vote in the Senate. That means they need support from 10 Republicans. They do not currently have that support. So what can the Democrats do? They have two options…

The Democrats would benefit in the short term. But the Republicans will regain power, eventually. That’s why both parties have resisted using this so-called “nuclear response” for anything other than confirming court nominations.

Our prediction? The Democrats will not nuke the filibuster rule.

The Republicans were quite willing to spend trillions when they held control of Congress and the White House. That means they have no principled objection to borrowing and spending trillions of dollars. Democrats will tailor this new spending to their Democratic clients and use it to buy votes for Democrat candidates. That’s the Republican’s real concern.

However, this objection vanishes if the Democrats offer at least 10 Republicans a piece of the action. This is what the Democrats will do.

Should we try to outlaw tax-funded bribery?

Such legislation would be difficult to pass. It would be even harder to enforce, but it would certainly give members of Congress pause.

Another approach might be even more effective, and it has a much better chance to pass.

Biden’s proposed spending bill contains hundreds of subjects. The President describes it as an infrastructure bill, but it contains a lot more than just roads and bridges. It includes…

Imagine if the One Subject at a Time Act (OSTA) was the law. Each of these proposals would have to be considered as a separate bill requiring a separate vote. The tax-funded bribery (vote-trading) would have to be arranged issue-by-issue and bill-by-bill. That would be time-consuming and impossible to achieve in many cases.

Several Representatives have told us, in the past, that they like OSTA. It would protect them from having to vote for packages that are clustered with things they dislike.

Therefore, OSTA will be easier to pass OSTA than legislation outlawing tax-funded bribery. OSTA would also be easier to enforce.

If you’re already a member of The 300 for OSTA in your district, please share this message with friends who might be interested. Ask them to join you.

Or make a contribution so we can recruit more people.

But if you’re not yet a member of The 300 for OSTA, please join the effort to pass this powerful legislation.

Today’s Action: Make tax-funded bribery harder with the One Subject at a Time Act

Our legal briefs can solidify the Second Amendment