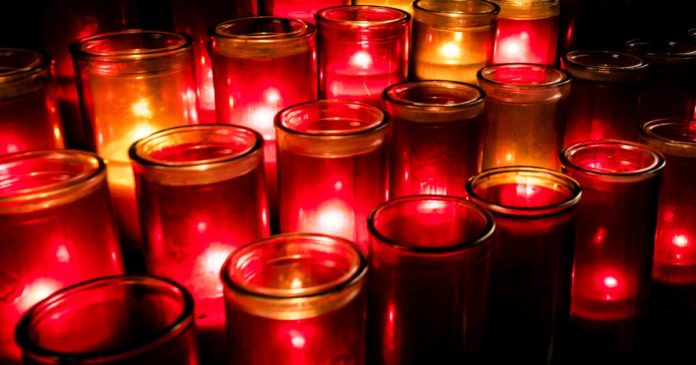 The political problem is NOT caused by people disagreeing with you. 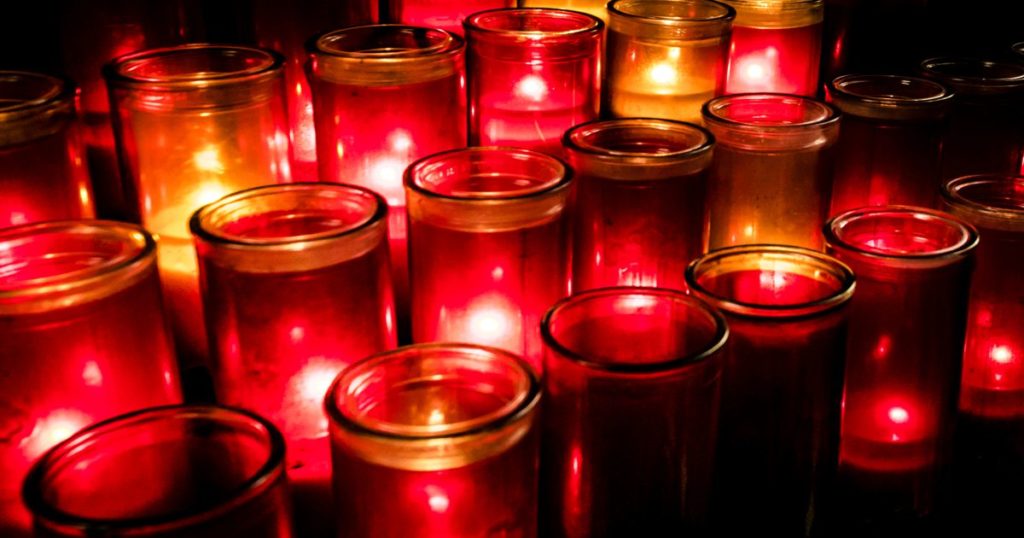 Lots of people disagree with you about political issues. And you’re right to think that’s a problem. But it’s not THE problem. The real problem is something else entirely.

This is true when it comes to general philosophy, but it’s also true with regard to specific issues.

In the area of general agreement with our philosophy, we have collected and shared studies showing that 30-60 million Americans either self-identify as libertarian or hold mostly libertarian views on the issues. This should be a sufficient number of people – even more than enough – for us to be at equal strength with the Left and Right. Except, there’s a problem. No one has INDIVIDUALLY IDENTIFIED and then MOBILIZED anywhere near 30 million people. But…

There are hundreds of specific issues where people in the Left, Right, or libertarian sectors of the political spectrum agree with each other. For some of those issues – such as the need for Congress to read the bills it passes and to have bills that focus on one subject only – nearly everyone agrees with you and me.

The problem is that our political parties aren’t organized to enact these areas of agreement. So this leaves people on the Left and Right just as powerless and frustrated on those issues as libertarians are. But the solution is the same for both problems…

Well, that word “we” deserves some modification. If you…

You ARE someone who is doing the simple easy work of finding people who agree with you. Admittedly, even we have a very long way to go.

But if you’re not doing either of those things, can we persuade you to start?

Make a donation so we can ask more people if they agree with you about one or more of our issues.

And/or do the same thing directly: Ask your friends if they agree with our proposals.

If they do, explain The 300 and Option Activism to them. Ask them to sign-up. But for today, the main task is…

Donate to find people who agree

That is how you set your own agenda,

What will you do about cops who murder dogs?