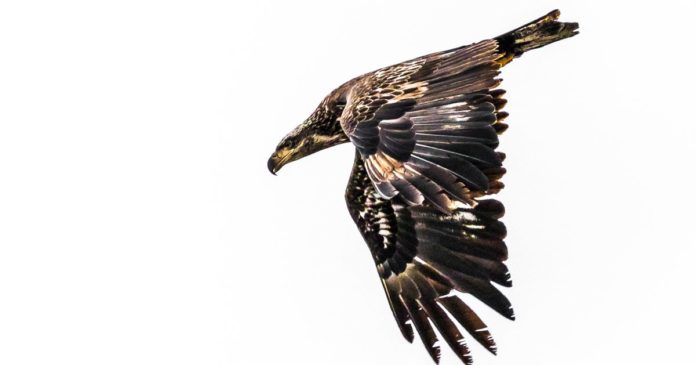 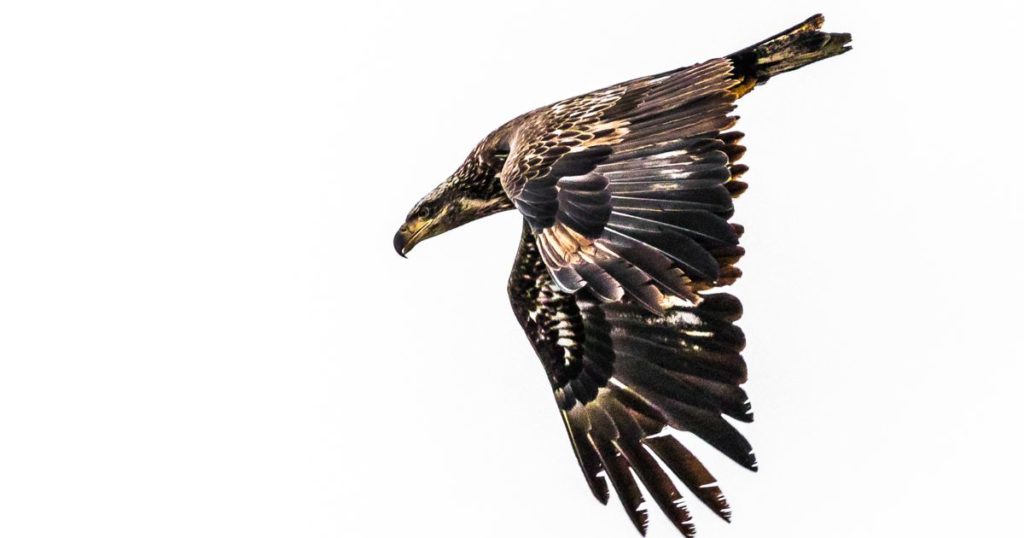 Do you remember who Daniel Shaver was?

He was the guy that police ordered to crawl down a motel hallway toward them. He did as he was told, begging all the while that they not shoot him. Do you remember what happened?

Mesa police officer, Philip Mitchell Brailsford, used his AR-15 to shoot Shaver while he was still lying on the ground. Brailsford murdered Shaver.

So what happened to Brailsford? Reason magazine provides a great summary…

“In 2017, a jury acquitted Brailsford of second-degree murder and reckless manslaughter. This is because juries are instructed to judge officers not by how a normal civilian would respond, but by how a reasonable police officer is trained to respond to a threat, real or imagined. As Reason’s Jacob Sullum wrote, the acquittal showed that cops on trial benefit from a double standard: ‘Unlike ordinary citizens, they can kill with impunity as long as they say they were afraid, whether or not their fear was justified.'”

Justice was not served

Brailsford was at first fired, but he was later rehired briefly so that he could then retire with medical benefits and a disability pension that now brings him $2,569 per month. What is his disability?

He was traumatized from murdering Shaver!

Meanwhile, courts awarded $1.5 million to Shaver’s parents after they sued the city of Mesa, and Shaver’s widow has now been awarded $8 million.

Does this mean justice has now been served?

Brailsford should be in prison.

Moreover, the taxpayers of Mesa are entirely innocent in this matter. It’s unjust to make them pay for what Brailsford did.

Brailsford should be making payments to Shaver’s family instead of receiving monthly payments for his bogus disability.

We must stop making the wrong people pay for what bad cops do!

Taxpayers should no longer be liable for crimes committed by cops. The cops should be responsible. Besides, shifting the burden of accountability also creates incentives for cops to misbehave.

The rules must change. This is why we support the Ending Qualified Immunity Act, and you should too!

Today’s Action: Stop making the wrong people pay for what bad cops do.