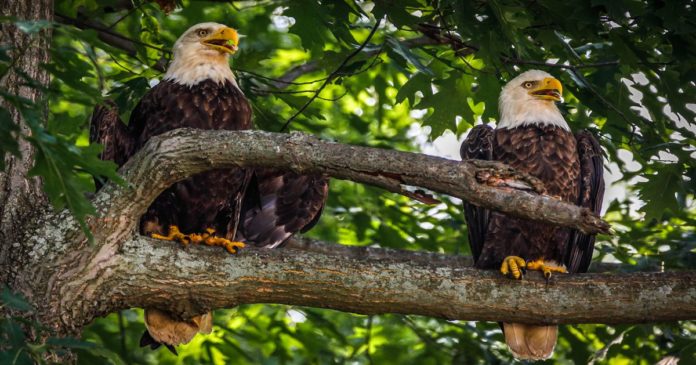 Read the Bills made the news twice recently 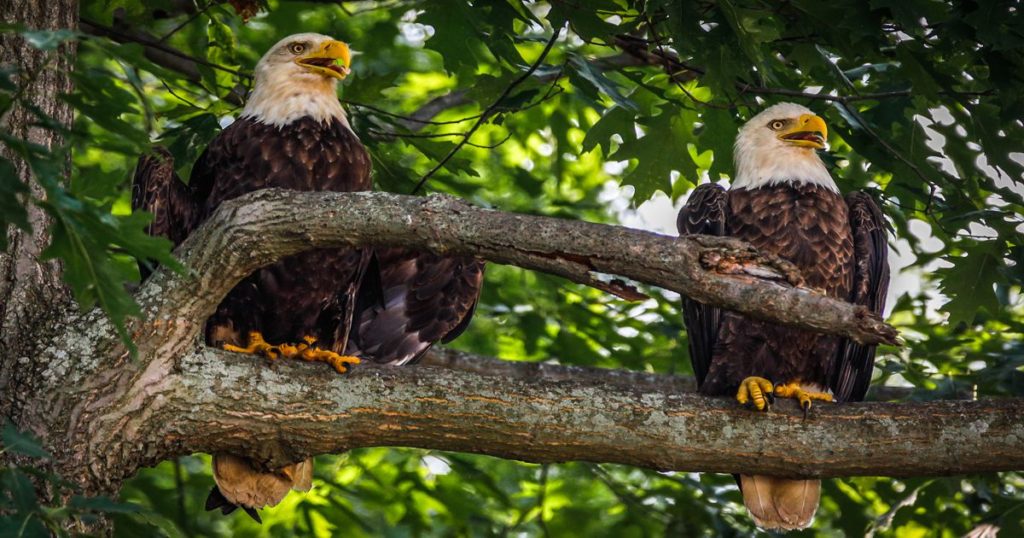 Senator Rand Paul issued a national press release on March 10th. He called on Congress to read the bills they pass!

This is great news!

He issued this press release in response to the $1.5 trillion omnibus spending bill. Congress passed this 2,741 page bill without reading it.

We applaud Senator Paul’s principled advocacy of the Read the Bills concept.

We also greatly appreciate that Paul has introduced our closely-related Read the Bills Act in the Senate – S. 103. But we need to point out something important…

The Read the Bills Resolution is just a rule

The resolution has the advantage that it could be passed by the Senate to govern their behavior, without needing the assent of the House and the President. We think that’s a positive feature. It also has one other nice provision. The resolution defines how much time the Senate must allow for bill reading given the number of pages. Get this…

It would take 137 days to read the big-spending, omnibus bill.

Senator Paul pointed this out in his press release. We think that’s awesome! It demonstrates that the Read the Bills concept would do more than simply improve representative governance, it would also slow the cancerous growth of irresponsible spending.

There’s no way Congress could spend so much so fast if it actually had to read its spending bills!

Exposing these realities adds something important to the public discussion, but…

The Read the Bills Rule also has one major weakness

The Senate can waive a rule at any time. A Senate rule has zero binding authority. In fact, the Senate waives its own rules all the time. It even routinely ignores a bill-reading requirement that has existed since the birth of the republic. Therefore, something more is required. We present to you something better – our Read the Bills Act.

The Read the Bills Act would have the force of law

Neither the Senate nor the House could simply waive it. Better yet, the Read the Bills Act requires the courts to refuse to enforce any statute passed in violation of the bill reading requirement. That’s why…

We think the Rule and the Act both have merit

We encourage you to talk about both of them with your friends. Describe what each approach would achieve, and how they would complement each other. Plus…

Plus, if you live in Kentucky and/or you donate to Senator Paul’s campaigns, please consider calling his office at 202-224-4343.

Representative Thomas Massie also tweeted that Congress should have read the big spending bill before passing it. He also showed a picture of the bill with his tweet.

This represents an opportunity to ask Representative Massie to introduce the Read the Bills Act in the House!

If Massie is your representative and/or you donate to his campaigns, please call him at 202-225-3465.

Finally, if you haven’t yet joined The 300 for this issue – especially if you live outside of Kentucky – please do so.

Pass the Read the Bills Act

This is your last chance to become an Agenda Setter Founder