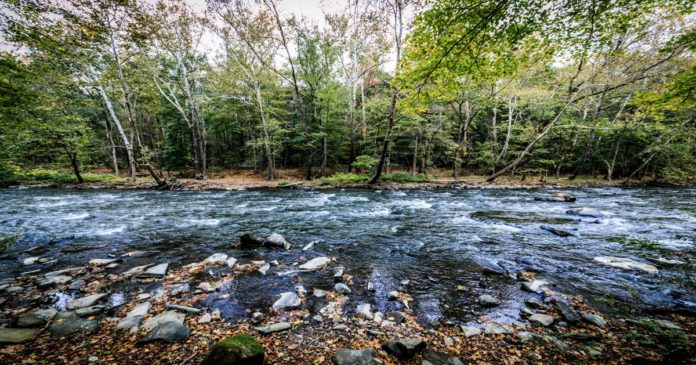 Can you name two ways the government is shrinking? 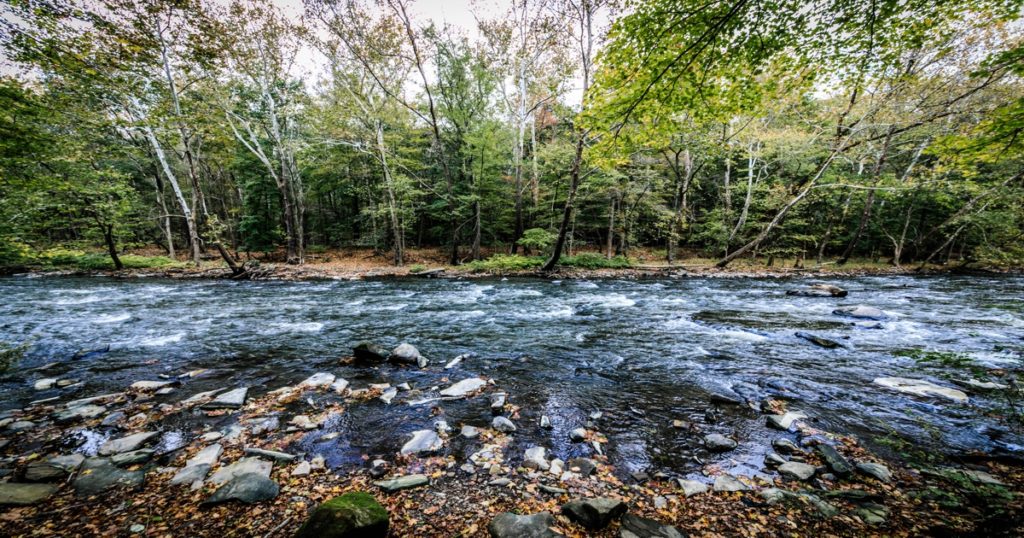 COVID-19 has been the excuse for a massive Statist expansion. Politicians have assumed new powers while borrowing and spending vast sums. Those who favor “limited government” may feel despair, yet…

We can measure government shrinking in two key areas!

First, the number of parents sending their children to state schools is falling dramatically. More than a million American families have begun homeschooling!

But there’s a second form of government shrinking. And it relates directly to our Agenda Setter mission. Indeed, it goes right to the cutting-edge of state power. Think about this fact…

All state dictates are enforced through incarceration.

Law enforcement officials often start with a fine. You’ll go to prison if you don’t pay. The threat of confinement is the real penalty for every single law and regulation.

Declining incarceration is a key indicator for government shrinking!

This is why Downsize DC has made criminal justice reform one of our two key areas of focus. We want you to be of good cheer because…

We’ve shown you how this is happening…

Check out these results…

The Vera Institute of Justice reports that the U.S. prison population shrunk dramatically last year, falling below 2 million for the first time since 2002!

You can use the good news to inspire action

This is only the start. We can do more. You can use the good news as a tool to inspire action. Agenda Setters by Downsize DC has three high-leverage criminal justice reform campaigns. The first two are…

These proposals would reduce the prison population even further. Sign-up to become one of The 300 for either of these reforms. If you’re curious, our favorite idea is…

Thanks to our innovative Option Activism strategy, you won’t waste time on fruitless, random actions. Indeed, we have just one objective right now – get to The 300 in your district and in hundreds of other districts.

And you can help make that a reality by providing a one-time donation or starting a monthly pledge. We will use your support to recruit more people to push these proposals right alongside you.

Don’t let the media lead you around by the nose. Be an Agenda Setter!

You can empty the Geezer Gulag