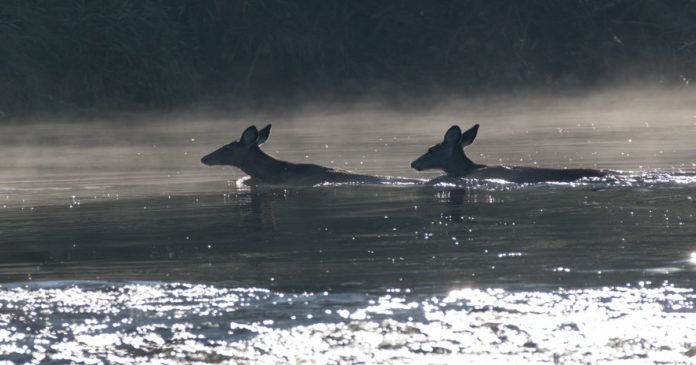 You just won a unanimous decision in Lange v California. 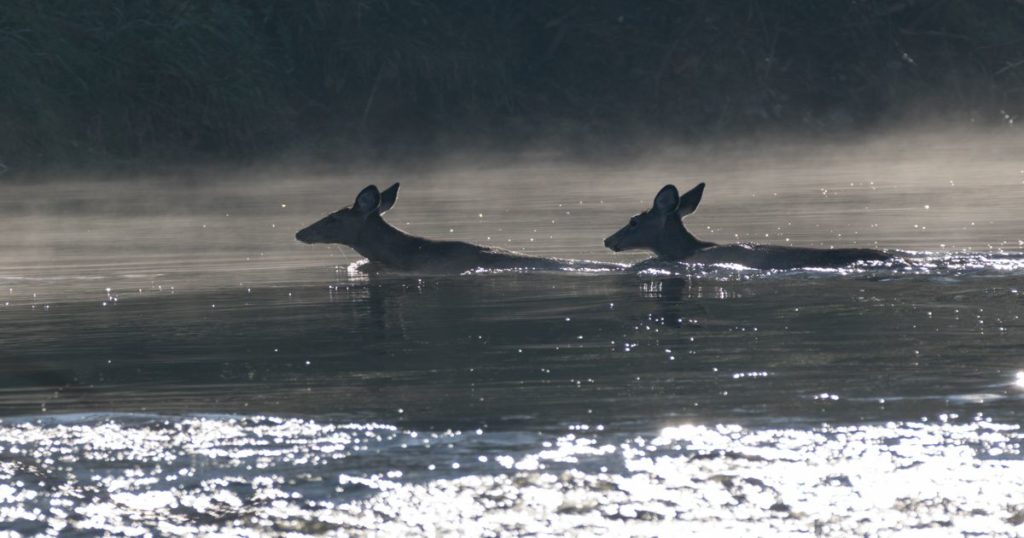 Here are the details…

We described this case in December…

A California cop noticed a person (Lange) playing extremely loud music in his car and honking his horn for no purpose. These are minor misdemeanors. The officer followed Lange to his home, then activated his lights. Lange didn’t notice as he entered his garage. As the door was closing the officer blocked it with his foot and entered.

Your home is your castle. No one was in danger. Clearly this situation required a warrant, right? Well…

The California Court of Appeals ruled that the Fourth Amendment exception for entering a home while in “hot pursuit” includes misdemeanors, not just felonies. At least five other states have the same rule.

We thought this was an excellent battle to join because…

In the unanimous decision, Justice Kagan wrote, “We are not eager—more the reverse—to print a new permission slip for entering the home without a warrant.”

“When the totality of circumstances shows an emergency—such as imminent harm to others,” Kagan observed, “the police may act without waiting.” But “when the nature of the crime, the nature of the flight, and surrounding facts present no such exigency,” she held, “officers must respect the sanctity of the home—which means they must get a warrant.” [Source: Reason.com]

But did we get everything we wanted?

Our amicus filing called for a clear ruling that police cannot enter a home in pursuit of a misdemeanor suspect without a warrant.

Instead, we got a list of considerations cops must weigh when deciding whether or not to enter a home in other cases. As a result, it appears that each circuit – and every policeman – will now reach different and inconsistent results based on “circumstances.”

It’s a victory, but it’d be great if we could build on it in future cases, so that we arrive at a more clear ruling.

We’ve filed scores of amicus briefs and even taken a case to the U.S. Supreme Court over the last two decades. Nearly all of those efforts relied on the great attorneys at or affiliated with William J. Olson, PC.

That team has been guided by two men: Bill Olson and Herb Titus.

Herb was an amazing intellectual force. He had a creative legal mind. He developed the unique Free Press argument that we’ve deployed in campaign finance cases. This argument was influential and perhaps decisive in the landmark Citizens United case.

Before joining the Olson team Herb was the Dean of Regent University’s Law School. He’d also been the Constitution Party’s Vice Presidential nominee (’96).

Those of us who got to know him were always stunned to learn that he had started out on the far Left. He had actually been an attorney for the Weather Underground.

On Sunday night, June 20, after months of failing health, Herb went to meet his Lord. Therefore, this Lange v. California victory will be our last amicus brief with Herb. We will miss you, Herb.

In our time as amici, we’ve had more losses than wins, but the wins have been huge. Twice we directly impacted major landmark cases.

The first time came after more than a decade of work on the campaign finance front. We opened the door for greater challenges to incumbents.

In the second instance, we reversed a 50-year trend of narrowing privacy rights in Fourth Amendment cases. We alone argued for the restoration of a property rationale, and got it.

In all that time, we’ve invested less than $150,000 on amicus briefs to get these dramatic results from our amicus briefs. The amicus brief program has been tremendously successful.

But the amicus program might be at an end. Here’s why…

For well over a decade, our amicus brief funding was anchored by two or three donors. One fell victim to financial misfortune. One passed away. One supported us from a charitable fund that was designed to expire, and did so in March.

For well over a decade, we did six to eight briefs per year. A couple of those years, we did more than that. But…

Last year, we fell short of our average. This year, so far, there has only been one amicus. And this is primarily because we no longer have anchor donors.

An anchor donor can commit $1,000 (and maybe $2k) every single time we have an amicus brief – a half-dozen or more times per year.

If you can do that, and you’d like to see this program regain its incredibly high-leverage results, please press Reply and let us know. I’ll be in touch with you.

In the meantime, if you’d like to donate so that we can take on another case, we partner with the Downsize DC Foundation to fund this program. That way, your contribution can be tax-deductible.

While checks can be made out to the Downsize DC Foundation, we use the form of the Zero Aggression Project to collect online donations. Please support continued legal success, today…

In fact, consider a monthly pledge because these funds add up in a hurry and allow us to plan ahead. Planning ahead means we can be more assertive in taking on cases. 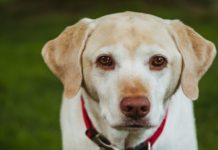 Do these media trends contradict each other?