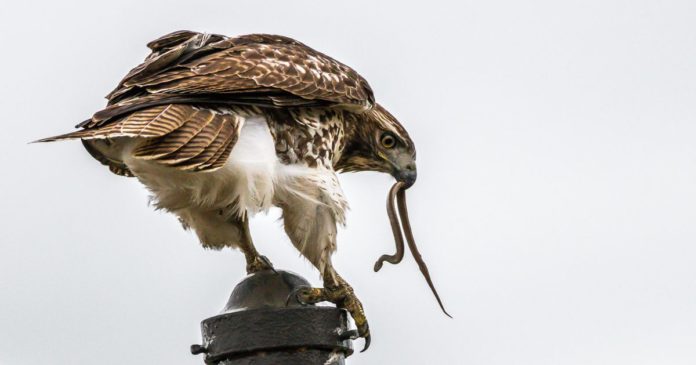 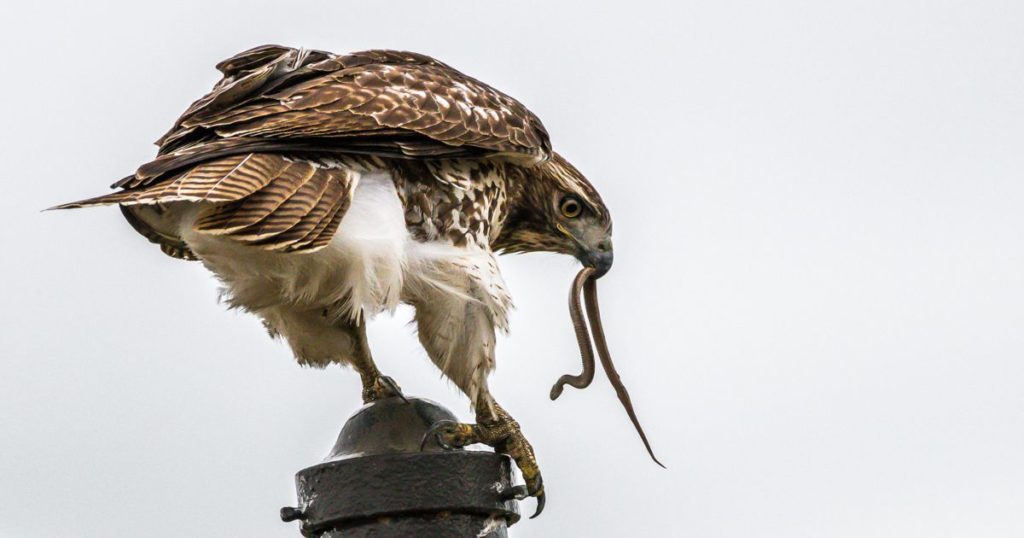 Don’t bother writing to us about the merits or demerits of vaccination. That’s not the point of this message. The point actually is…

The Constitution gives the President no power to impose vaccine mandates on the American people. Biden has even acknowledged this. That’s why he took a backdoor approach. He ordered OSHA to impose the mandate on larger businesses as a workplace safety measure. That’s the bad news. But there’s also good news…

This is an example of constitutional checks and balances working, so far. You see, we really must shake off the overly pessimistic view that nothing good ever happens. Such an attitude leads to crippling apathy.

But we must also take concrete steps to make good things happen with greater regularity and bigger results. Passing legislation to enhance constitutional checks and balances would be an example of that.

Imagine if every bureaucratic regulation had to be voted on by Congress.

Our WTLA (Write the Laws Act) would require that.

So the Write the Laws Act could have defeated the mandate before it even got to the courts. OSHA wouldn’t have promulgated this vaccine mandate, which is 490 pages long!

You should set the agenda for both bureaucrats and members of congress by becoming one of The 300 for this bill in your district. Do that now if you haven’t already…

Second, talk to your friends about WTLA. Tell those who oppose vaccine mandates how WTLA would prevent the President from imposing them. Tell them about the Read the Bills Act too! You must be the voice for the ideas the media ignores.

Today’s Action: Invite people to join ‘The 300’ for the Write the Laws Act