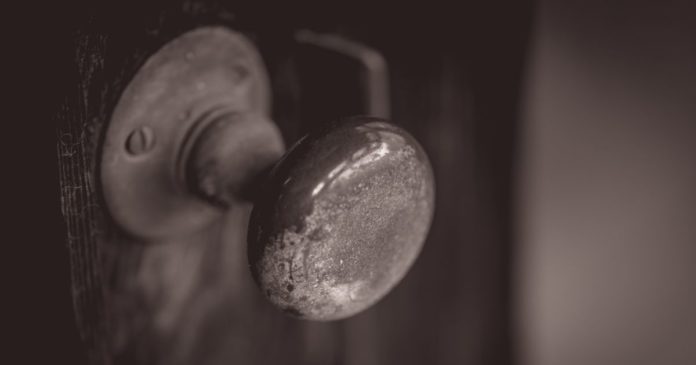 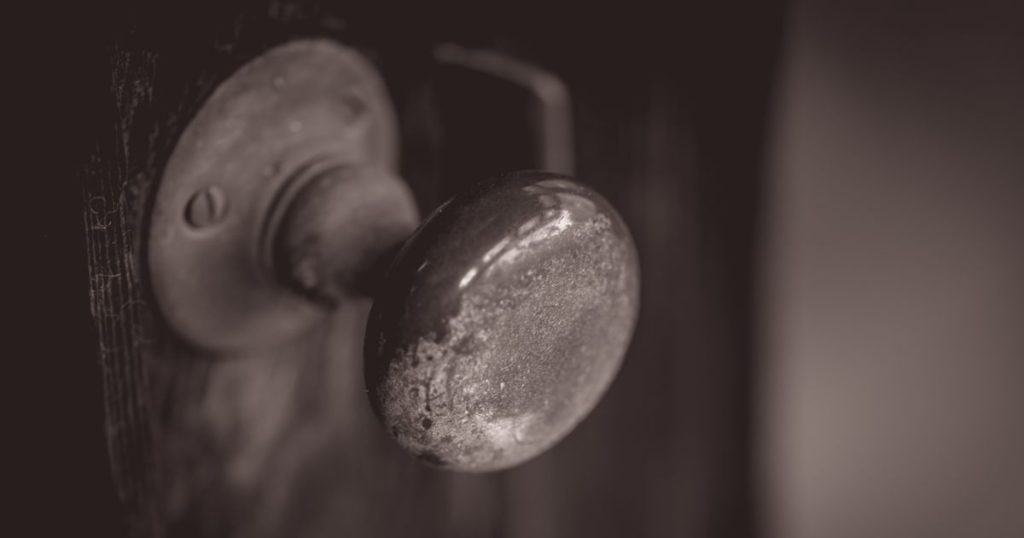 This is your chance to fight Biden’s vaccine mandate in court. Here’s the background you need…

President Biden directed OSHA to make COVID-19 vaccinations mandatory for companies with over 100 employees. Subsequently, many lawsuits followed from across the nation. As a result, the Fifth Circuit issued an injunction that stopped the OSHA edict.

All of the related cases were then consolidated in the Sixth Circuit, where the Biden Administration asked the court to lift the Fifth Circuit’s injunction. The Sixth Circuit granted this request on December 17.

Numerous challengers have filed requests for the Supreme Court to reinstate the stay and to consider the case itself.

We want to file an amicus brief in support of these requests.

Friend of the Court

Many different arguments will be made by the various legal teams involved. Our amicus curiae brief will support those arguments. But we also want to address something the other teams will likely neglect.

We intend to argue that there is no federal police power whereby OSHA can justify its enforcement of the Biden vaccine dictate. In other words, we want to make a Tenth Amendment argument that there is no enumerated power for the federal government to take this action.

The Supreme Court hardly ever hears such fundamental arguments. You can change that by contributing to support our brief.

The deadline is close, so please donate today.

We’re encouraging you to contribute to our sister group, the Downsize DC Foundation at the Zero Aggression Project. That way, your donation is tax-deductible if you itemize.