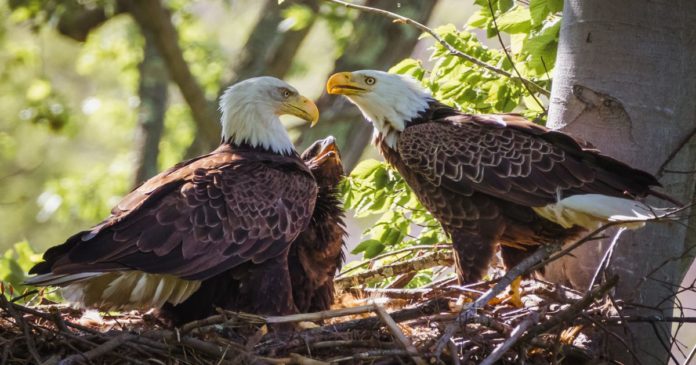 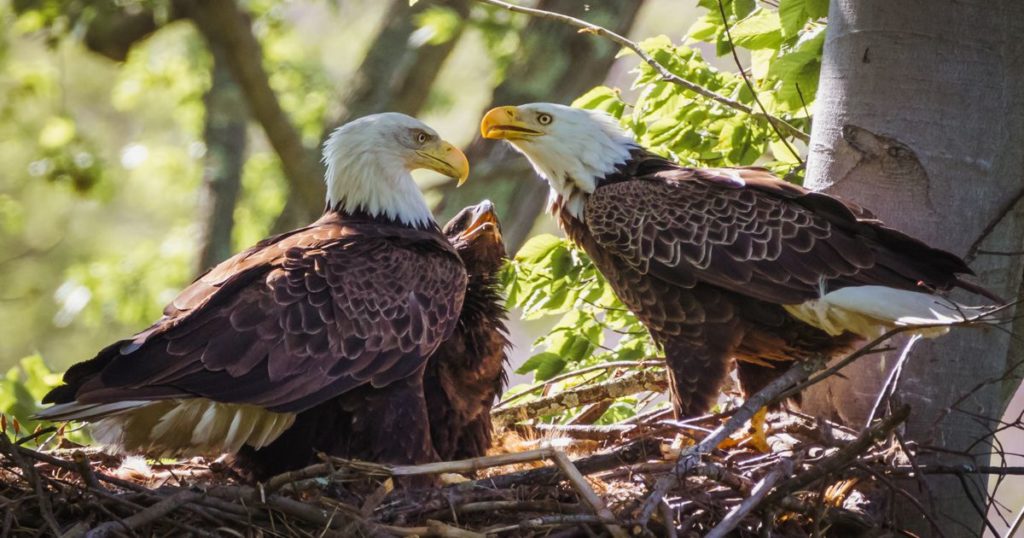 Senator Rand Paul has reintroduced the Write the Laws Act in the Senate! The new bill number is S. 84.

That makes three of our bills that have been introduced in the Senate, and one in the House. The two other bills are…

Agenda Setters is on a roll! The combined impact of these bills would be powerful.

Government growth would slow. Bad measures would have less chance of being passed. Unelected bureaucrats would lose the power to impose dictates on you. Passing these bills would also set the stage for even deeper reforms.

Our ability to create legislation and get it introduced in Congress is a rare and valuable thing. It deserves appreciation. But now we’re ready to go beyond that.

You can help! If you haven’t joined The 300 for the Write the Laws Act, do so now…

Please also contribute or start a monthly pledge to help fund our big recruitment push. Your donation is our budget.

Today’s Action: Become one of The 300 Agenda Setters for Write the Laws