Home Do you have what it takes to be an Agenda Setter?

Do you have what it takes to be an Agenda Setter?

Do you have the required insight and maturity?

If so, you can be an Agenda Setter. 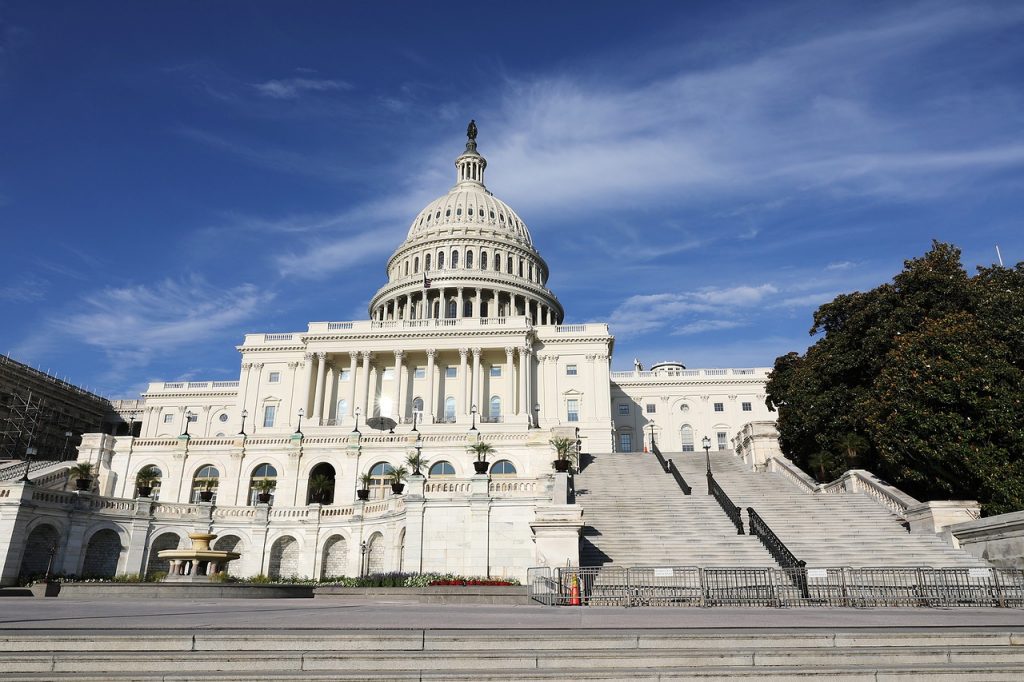 Both things are distractions. Meanwhile…

Lobbyists are meeting with politicians to write the bills that rule your life. So…

You must do the same!

Does that sound impossible?

Well, none of that matters because…

Best of all, no meetings will happen until 300 people agree to go with you. This will guarantee success.

We call this Option Activism.

You have the option to do nothing until enough people agree to do something. We think 300 people will be more than enough.

These people will visit local congressional offices in groups of 3-10, week after week, month after month.

Most members of Congress will sponsor your bill at some point during that process.

Be an Agenda Setter. Become one of the 300 for one or more of the proposals below.

The One Subject at a Time Act (OSTA): HR 2240 reintroduced by Russ Fulcher [R-ID]

Each bill must deal with only one subject. Courts cannot enforce bills that violate this requirement. Be one of the 300 for this proposal.

This bill will prohibit judges from sentencing people to prison for allegations that were acquitted in court. Yes, such things do happen. Roughly 30,000 people are serving terms for crimes they didn’t commit. Be one of the 300 for this proposal.

The U.S. shouldn’t lead the world in incarceration. We need to empty the American Gulag. Restoring federal parole can help that happen. Be one of the 300 for this proposal.

Do these media trends contradict each other?

How many people agree with you?