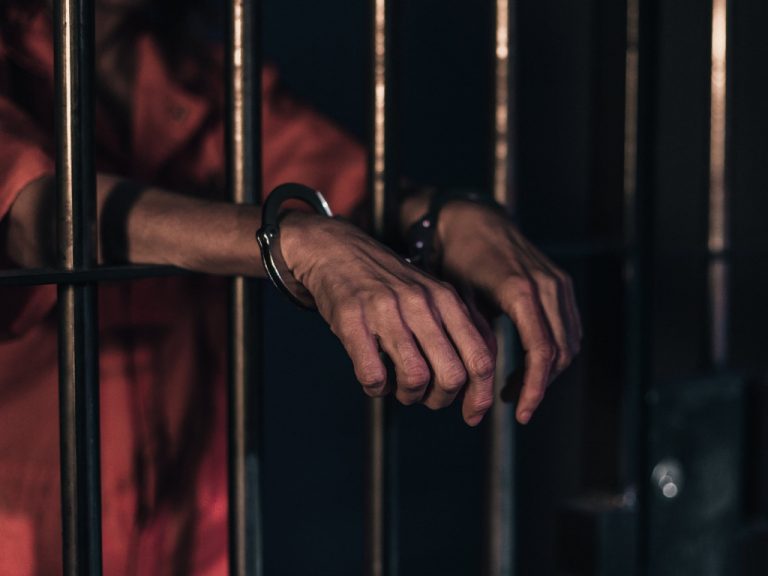 What if you were acquitted but they imprisoned you anyway? 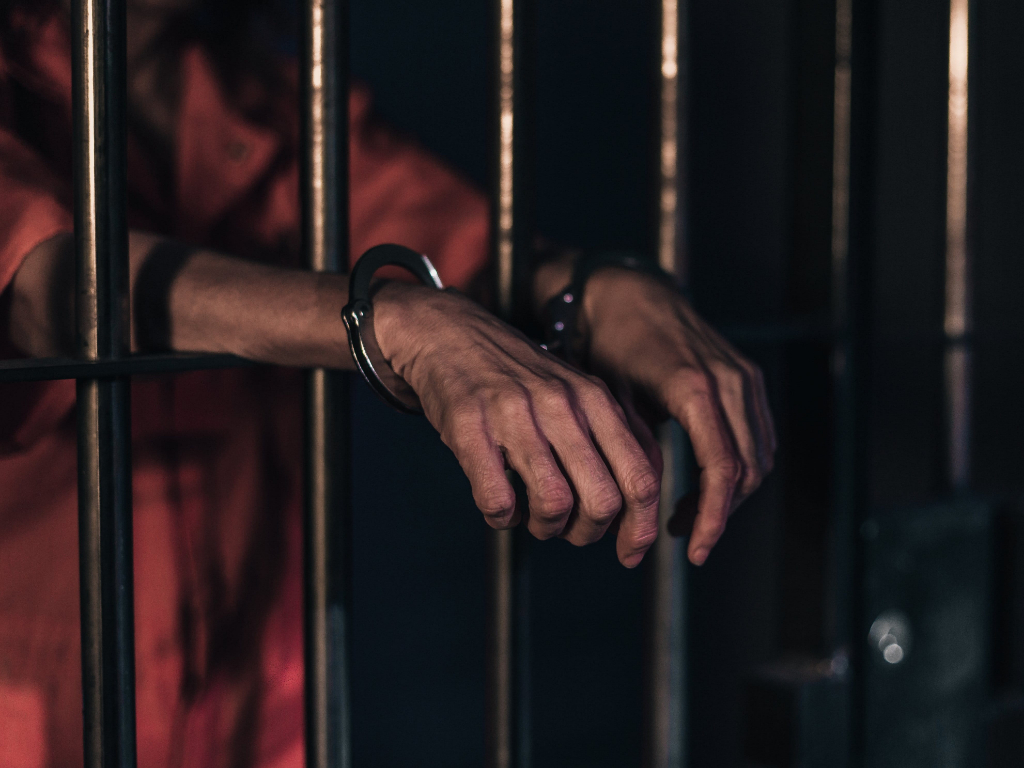 Where did judicial findings come from?

Judicial findings are a power judges created out of thin air. They abuse this power to sentence people for crimes of which they were acquitted or not even charged. Here’s an example…

The DEA collected evidence without a warrant and accused Ulbricht of being a drug “kingpin”, even though no goods ever crossed his hands. His site was merely a broker.

The DEA also accused Ulbricht of contracting for a hit on a customer who stiffed Silk Road for several hundred thousand dollars. But no murder happened. No charge of attempted murder was even tried in court. But the mere allegation of a supposed plan to murder was used by the judge, in a judicial finding, to sentence Ross Ulbricht to two life sentences without the possibility of parole.

Five Senators are pushing a bill to end judicial findings.

Three Republicans and four Democrats are promoting S. 601. This bill will make the use of judicial findings illegal.