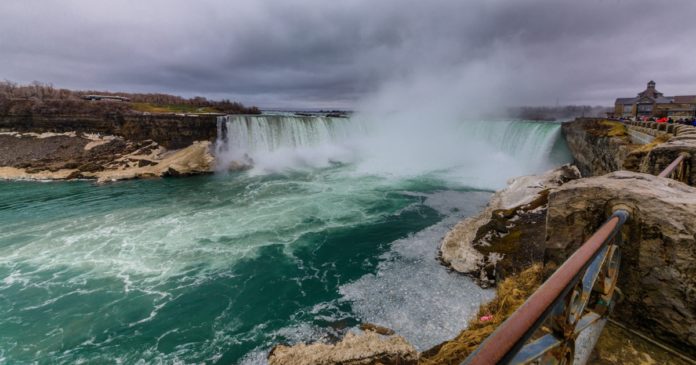 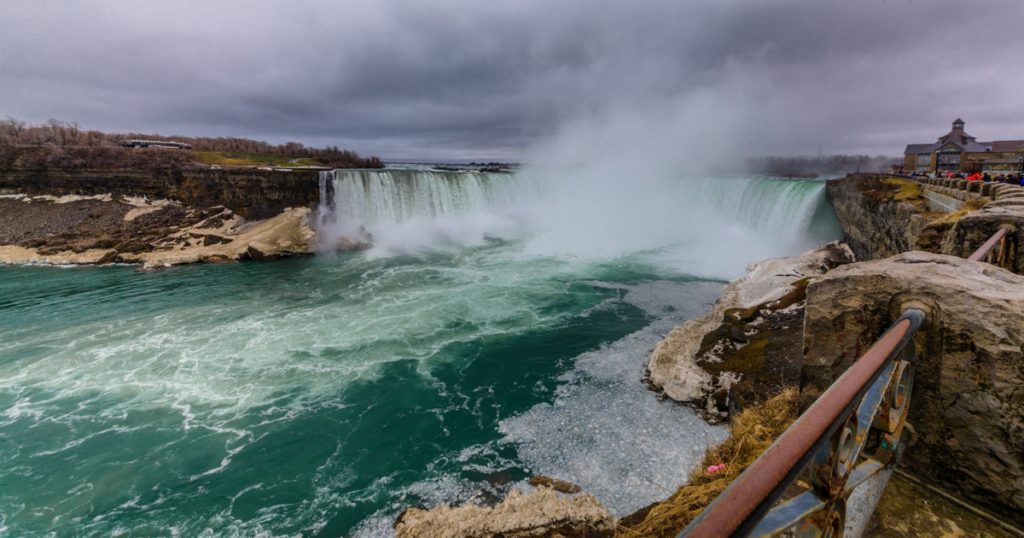 We have a simpler plan.

We will recruit 300 people per congressional district to perform a modest yet powerful task.

“The 300” will visit local congressional offices seeking sponsorship for legislation you like.

These visits will happen in waves of 3, 5, or 6 people. They’ll stream into your congressional office, week after week, until bill sponsorship is obtained.

300 visitors will feel like a flood to the local congressional staff.

We don’t want to waste your time. That’s why no local congressional office meetings will be scheduled in your district until we have all 300 Agenda Setters recruited. You won’t have to take action until you’re sure enough people are doing it with you to virtually guarantee success.

You’ll be able to schedule your meeting on a day that works for you.

Do you want to be a spokesperson or group coordinator? Great. Would you prefer to offer quiet moral support? That’s needed too. Each group will choose its spokespersons.

Our agenda is tight and focused. We hope you’ll become one of The 300 for one or more of the following bills...

Take the plunge and, together, we can carry congressional legislation over the rushing waves.