Here’s the trick: Do nothing until doing something is sure to work.

We call this Option Activism.

Why? Because most people – maybe even you – think that acting alone is pointless. 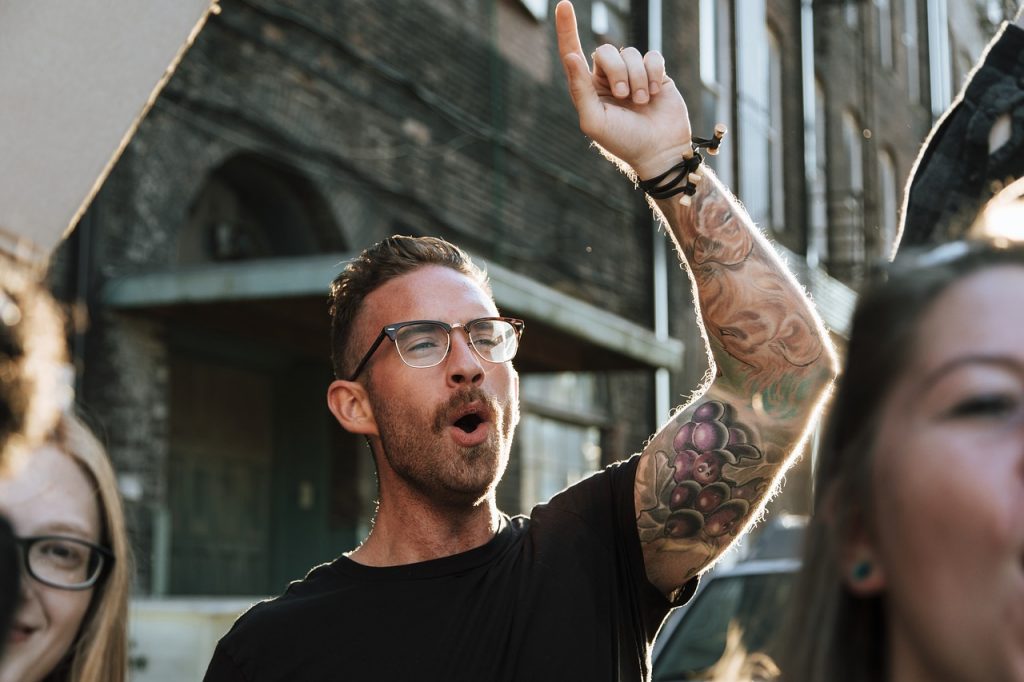 So how will this approach work for you? How does it put you in charge of America’s agenda? Simple…

300 local constituents can be more powerful than a paid lobbyist.

A group of citizens visit a local congressional office. They ask their rep to sponsor a bill.

In many cases, that one visit from that one group will be enough to get the bill sponsored. But if not, the process keeps going…

Then another five go the next week, and then a half-dozen people the week after that.

And so it goes, week after week, until all 300 people have participated in at least one visit.

Most members of Congress will submit at some point during that process.

No bill ever requires all 435 House members to pass.

That will give us enough support to force the bill to a vote, using a special procedure called a discharge petition.

But the congressional leadership will probably schedule a vote long before that point.

What kind of bills could we pass using this method?

Are there good bills that have transpartisan support? Yes.

Would these bills move America in the right direction? Yes.

Some of these bills are ideas we created.

Others are bills that originated in Congress and have support from all sides, Republicans, Democrats, independents, and libertarians.

Be an Agenda Setter. Become one of the 300 for one or more of the proposals below.

The One Subject at a Time Act (OSTA): HR 2240 reintroduced by Russ Fulcher [R-ID]

Each bill must deal with only one subject. Courts cannot enforce bills that violate this requirement. Be one of the 300 for this proposal.

This bill will prohibit judges from sentencing people to prison for allegations that were acquitted in court. Yes, such things do happen. Roughly 30,000 people are serving terms for crimes they didn’t commit. Be one of the 300 for this proposal.

The U.S. shouldn’t lead the world in incarceration. We need to empty the American Gulag. Restoring federal parole can help that happen. Be one of the 300 for this proposal.

How to resist the unique patient identifier