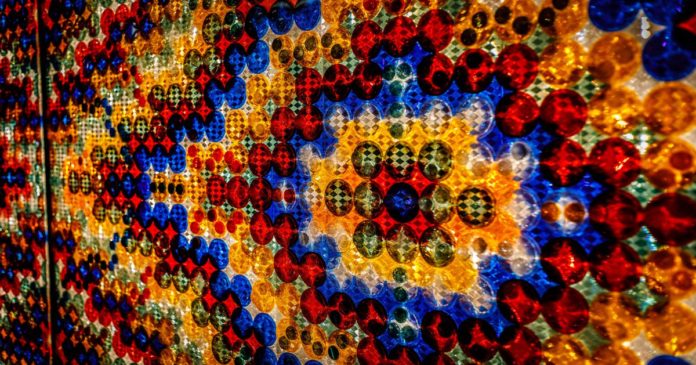 Good news has secrets to tell, but bad news is way too easy to find. 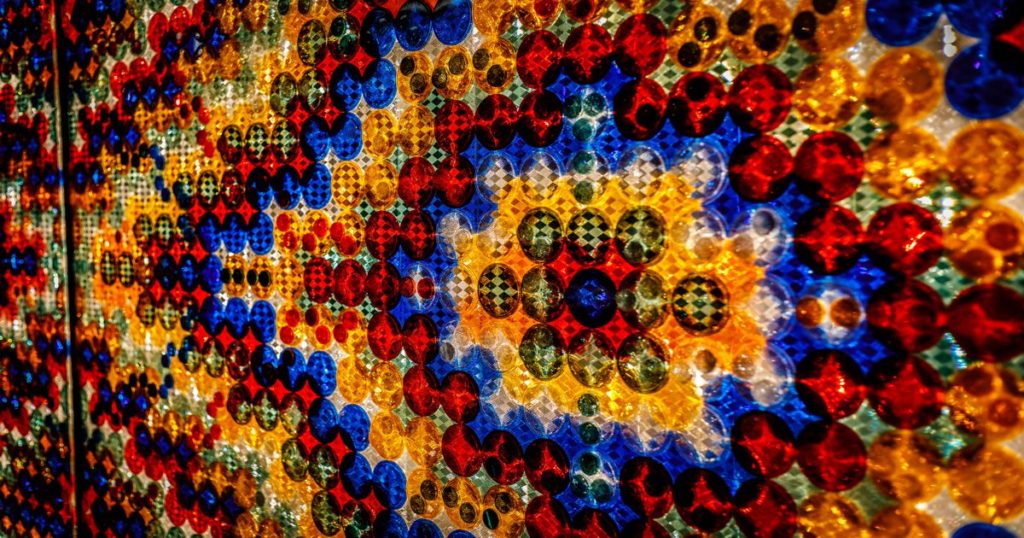 “If it bleeds it leads.” This is how the media attracts an audience. Politicians love this because…

These incentives mean that bad news is always way too easy to find. But it gets worse, because…

Our brains are tuned to notice and prioritize danger. Fearless optimists tended to get eaten by lions, while fearful pessimists lived longer and had more offspring. You might say that natural selection sculpted us to embrace fear and negativity. This may explain why we like conflict and drama in both our entertainment and our news.

But it gets worse because our brains treat mere disagreements like physical attacks – as if they threaten our survival. Humans get adrenaline surges that increase anger and reduce rationality.

The media and the politicians both exploit the resulting conflict. But let me tell you…

We no longer need that much adrenaline. We face little current risk from predators. Disagreements are neither fangs nor blades nor bullets that threaten to kill or maim us. The bias for fear and pessimism, that once worked in “the jungle,” now causes unnecessary strife. This conflict and division benefits the media and the politicians. But it harms you, me, and our communities.

We may get a drama-rush for a while, but the long-term cost is fatigue and lost freedom. Indeed, the focus on bad news teaches us to be helpless. It makes us think nothing good ever happens and that no positive change is possible. Apathy and depression follow. Our stone age wiring proves maladaptive in the modern world.

But good news has more secrets, such as…

Neurons that fire together, wire together. This is how we learn new skills and foster new disciplines.

At the same time, old neuronal connections atrophy and die as we refrain from repeating old patterns. This is how we break bad habits. So let me state it bluntly…

Absorbing the conflict-driven media narrative conditions us for manipulation, apathy, and depression. It makes us distrust other people. It creates political conflict where live-and-let-live might prevail instead. In short…

A heavy diet of negative news empowers the media and the politicians But it disempowers you. Let us suggest a two-part cure…

This is something we’re trying to help you achieve! Because…

Good news has secrets to tell!

We show you that some good things do happen, And some of these good things are being done by politicians and other major influencers. If YOU can figure out HOW this happens, then perhaps YOU CAN CAUSE MORE OF IT. We think good news is caused by three things…

People like you (citizen agenda setters) work to spread new ideas.
These new ideas cause public opinion to change.
Politicians and major cultural institutions then follow that lead.

The marijuana issue is a perfect example.

Real people, just like you, argued for marijuana prohibition to end. This caused public opinion to change. And that caused laws to change. It began with state and local initiatives. Then, state and local politicians jumped on the bandwagon. They started enacting legalization legislation. Please notice…

This change in legislation at the state and local level did NOT happen because new people were elected to office. The changes were executed by the same old politicians who had once favored prohibition.

PLEASE PAY CLOSE ATTENTION TO THE ABOVE POINT!

You do NOT need to elect new officeholders in order to change legislation! What you need to do instead is…

In fact, we believe being an Agenda Setter means that you make it impossible for politicians to miss the change. You ensure that the good news is no secret to them.

This is the path forward. This is the way to make more good things happen. And here’s the latest example…

Amazon has decided to stop testing its employees for marijuana use.

Not only that, but they’ve also begun pressuring Congress to legalize marijuana at the federal level.

When you see things like this happening, the evidence should be clear. Apathy and inaction are irrational. Instead…

Focus on the good news, and figure out how to cause more of it.

For example, there are a lot of people in prison for marijuana offenses that are now being legalized.

How can we get these people out of prison?

And contribute or start a monthly pledge.

Today’s Action: Get marijuana offenders out of prison by restoring federal parole