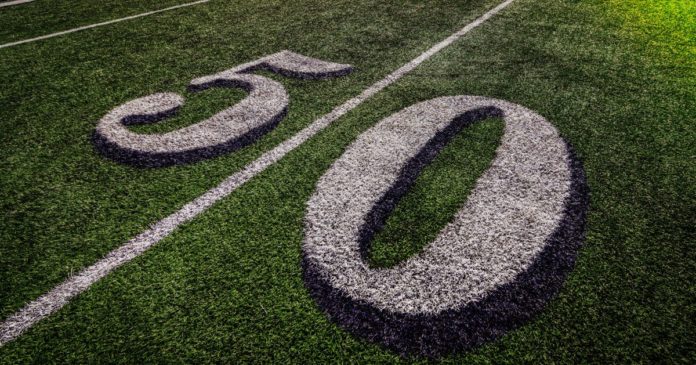 How would Lobbyist-Taxpayer parity change America?

Also, Jim Babka appears on a podcast to discuss The 300 and more. Details in the P.S. 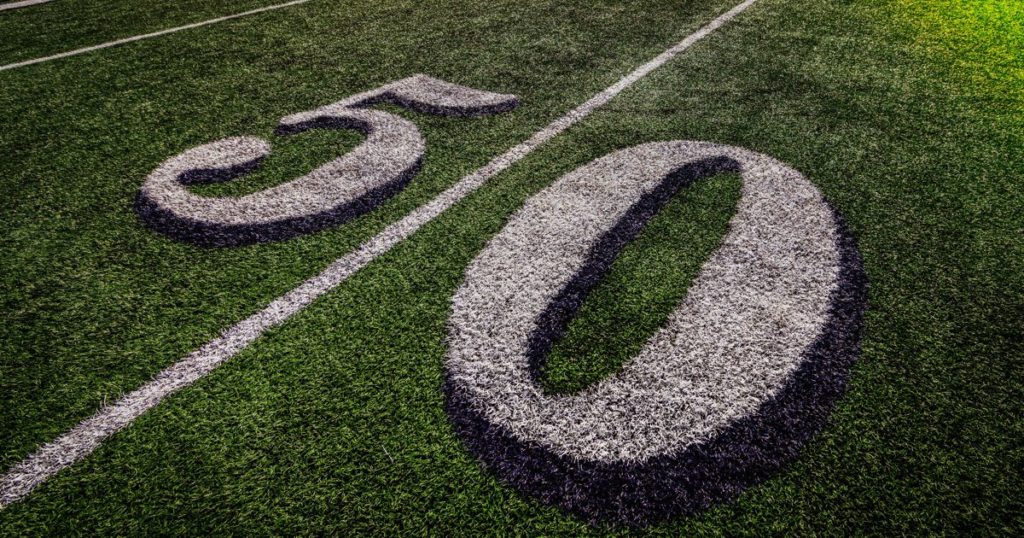 We’ve got some good news about the Read the Bills Act, below. Someone wrote a column about this bill.

We also have some great news coming up about the One Subject at a Time Act, so stay tuned to this newsletter.

But let’s start by talking strategy – highly leveraged thinking you won’t get anywhere else.

How do bills actually get passed?

Nor is it because a majority of voters approve. If all it took was majority support, marijuana would be completely legal everywhere – and Congress would be required to Read The Bills before voting on them.

Indeed, many bills that Congress passes would actually be opposed by a majority of voters, if they knew all the details.

This suggests that elections may be a smokescreen that hides the real action!

Many people further assume that campaign contributions buy legislative results. Indeed, this assumption is the justification for all the campaign finance laws. But…

If the assumption were true then politicians would change how they vote in Congress after they announce their retirement. After all, they would no longer have to vote a certain way to gain support for their next campaign. Well…

This has been studied over the last 30 years, and, repeatedly, the findings show that there is no discernable difference between how politicians vote before and after announcing their retirement. So what motivates them to do what they do?

Well, this guy had principles. His candidate had campaigned and won based on a pledge to lower federal spending and borrowing. But that’s not what the candidate did once he was in office, and this press secretary didn’t want to participate in the betrayal. He even gave an example of what he was talking about…

His congressman came out for sweet potato subsidies, even though there were no sweet potato farmers in his district!

Did he do this because he was voting-swapping with someone who did have sweet potato farmers in his or her district? No.

Did he do it because of campaign contributions from the sweet potato lobby? No. Something far more significant was involved…

The congressman, like most successful politicians, was a people-pleaser. Thus, when a lobbyist from the sweet potato association met with him and asked him to support subsidies, he said yes.

He didn’t want to tell the lobbyist no, to his face. Indeed, it was easier to say yes because the congressman wasn’t spending his own money.

Lobbyists are always present asking politicians for favors. Taxpayers aren’t. No group of taxpayers came to the junior congressman from Arkansas to oppose the sweet potato subsidy. They probably didn’t even know about it. People-pleasing politicians are rarely confronted with the pain of having to say no to taxpayers who want their money to be used more frugally.

This is tragic. It’s a tremendous missed opportunity. People-pleasing politicians want to tell people yes, instead of no. And that means they could say yes to you too, if only you were there asking them for what you want. So let’s ponder what might happen if we had…

Imagine a situation where each politician had to face one taxpayer for every special interest lobbyist they met with? Imagine that the taxpayer asks for the opposite of what the special interest lobbyist asked for. In that situation, the politician has to disappoint someone. The lobbyist will report back to his employer, while the taxpayer will report back to a group of local constituents. Which side will he or she choose to please, and which to disappoint?

Pessimists will assume the lobbyist will win. But what about the case where the politician has no sweet potato farmers in his/her district, or whatever the relevant special interest is. Don’t the incentives tilt in favor of the taxpayer in such cases? But let’s not stop there. Let’s also account for this reality…

There are more taxpayers than special interests

There’s a limit to how many meetings a special interest can have with a given politician. But each representative has a responsibility to all of his constituents. This means that taxpayers can achieve something special interest lobbyists cannot…

This is especially true when groups of constituents are wanting to meet with the politician or his staff about specific issues. And if those requests for meetings come in continual waves, the pressure on the politician (and his or her staff) to say yes will become quite intense. This is a kind of pressure that professional special interest lobbyists simply cannot match.

Taxpayers can have a clear advantage over professional lobbyists if only they will seize lobbyist-taxpayer parity. But it gets better…

Make them an offer they can’t refuse

The people-pleasing pressure to say yes becomes unbearably intense if taxpayers are asking for something that common sense cannot oppose.

No politician would say, out loud, “I don’t think I should be required to read the bills before I vote on them.”

And no politician would say, out loud, that they favor combining unrelated bills into one package or passing unpopular measures based on the strength of the sure-to-pass proposals with which they are clustered.

Imagine what would happen to things like sweet potato subsidies that have to get enacted under laws like Read the Bills and One Subject at a Time!

It will become much easier to defeat bad proposals

A sweet potato subsidy will have to be passed on its own merits. It can’t be unnaturally clustered with anything else. Plus…

The quorum that wants to vote for it will have to sit to hear it read, knowing that they’re going to confront waves of visiting taxpayers who oppose such giveaways. This should make them squirm in their seats.

Lobbyist-taxpayer parity would simply make it impossible for special interests to have the power they do now. Therefore, the real question is, how do we achieve that parity?

Taking yes for an answer

It should be as simple as asking people you know or meet direct questions, such as, “Do you think politicians should have to read the bills they pass?” Or, “Do you think congressional leaders should be able to cluster unrelated proposals together into one bill?” And so on.

It really is that simple. Ask people if they want what you want. If they say yes, ask them if they will be part of a group of 300 people who will visit local congressional offices – 3, 5, or 6 persons at a time, going in waves over the course of a year? Tell them their time won’t be wasted; there will be no meetings scheduled until all 300 people are committed in your district. If they say yes, ask them to open the relevant campaign on our site, on their phone, and fill out the form to join the 300 right there in front of you.

These are the kind of conversations you should have to divert people away from Media Agenda Setting. This is how you set the agenda, rather than having the media tell people what’s important.

But there’s also something else you can do to find people who agree with you that can have an even greater impact.

Contribute or start a monthly pledge.

We’ll use your investment to find, recruit, and mobilize people who want what you want.

Would you like to find people who agree with you?

Do you want to mobilize those people to achieve parity with the professional lobbyists?

Do you really want to compel your representatives to co-sponsor bills like the Read the Bills Act and the One Subject at a Time Act?

If the answer is yes, then we need your financial support. It will pay off with things like this…

More and more people are talking about our proposals. The latest example is an article about the need for a Read the Bills Act from Thomas Knapp.

And if you’re not yet one of The 300 for the Read the Bills Act, please join now.

The Read the Bills Act

Today’s Action: Join The 300 for the Read the Bills